Home » Where Are South Africans Immigrating To and Why?

Where Are South Africans Immigrating To and Why? 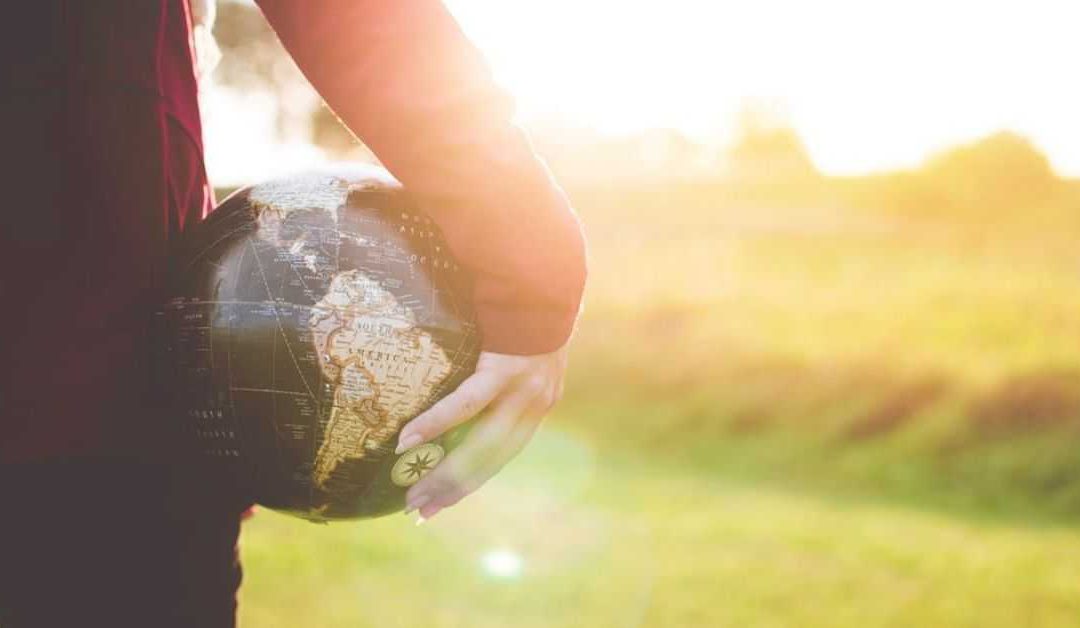 Emigration from South Africa is now part of our daily reality. If it feels to you like we’ve entered an era of emigration and the tropic is on everyone’s lips, is because we have. South Africans are talking about emigration for sound reasons: we’re worried about the future. People are talking about it in the office, at the dentist, around the braai and when they’re lying in bed at night because the neighbour’s alarm went off and the dog keeps barking. Their reasons for wanting to emigrate are universal: it seems like there are better opportunities, a safer lifestyle and more prospects for the younger generation abroad, than there are back home. The number of South Africans packing it in and shipping off are steadily increasing. Where are they going? Let’s take a look at where in the world South Africans are re-rooting.

It’s hard to pinpoint the exact numbers, but all the signs are there.

The Department of Home Affairs doesn’t keep track of how many people exit the country permanently, or South African immigration statistics but looking around you should tell you everything you need to know. There are more “FOR SALE” signs on the streets than ever before, and according to the FNB Property Barometer, these rising figures are propelled by South Africans selling their homes in order to emigrate. A whopping 13.4% of sales in the second quarter of this year were emigration-driven.

Facebook Marketplace, Gumtree and OLX are all flooded with South Africans flogging their possessions before leaving in order to streamline their international relocation and reduce their moving costs. Why start a new life weighed down by all your old possessions? Relocation agencies and financial emigration service providers have reported an increase in queries received on their services, which is in line with the mood of the people. Caught between #ImStaying and the green grass of a foreign currency income, it’s human nature to want to see what is out there beyond the horizon. This wanderlust is not something unique to South Africa, however, as it is estimated that more than 3% of the world’s population has lived outside of their country of birth. With digital technology providing the means for people to work from anywhere, there’s no reason to stay in one place when there’s a whole world out there to explore.

So where are South Africans going?

While we might not know exactly how many South Africans are out there in the world, we can  get an interesting look into their global prospects and dispersion from the aggregator website, wheredidwego.com. Collecting survey data from thousands of expats, the website invites ex-South Africans to note their location, the date they moved, and the job they currently perform. From personal assistants, to IT professionals, teachers, vets, sales consultants, nurses and lawyers – South Africans are out there showing that they’re not afraid of hard work – which is part of the reason our skilled professionals are sought after by other countries. Take a look at the website, if you have a few minutes. It provides an eye-opening look into the new age South African diaspora.

Where are south africans immigrating to?

It makes complete sense that the top countries for South Africans to immigrate to are:

For those looking for a softer landing spot emigrating from South Africa, New Zealand is a chart topper for young couples and new families for good reason – having developed a reputation as a great place to raise children and build a career. While we’ve long heard of the top five being South African magnet destinations, there are a few surprising relocation destinations that are on the up-and-coming list.

Where else are South Africans immigrating to?

We’ve already provided guidance to more than 60 000 clients in 105 countries on various aspects of their cross-border financial portfolios. We’ve got all the right people in all the right places, along with all the necessary credentials to make us your top choice in partner to walk you through the process of financial emigration from South Africa, or help you with offshore investment to diversify your risk. No matter the international financial move you want to make, we’re here for you every step of the way. No matter where in the world you are, give us a call!