Facts SA expats would like you to know about South Africa 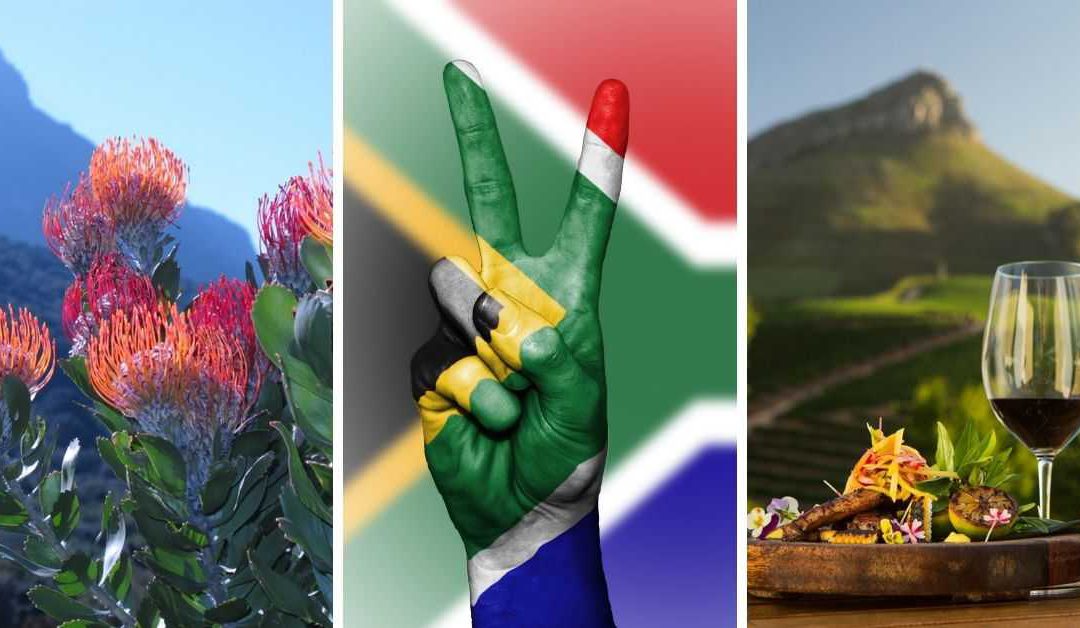 Despite having a thriving population with 11 official languages, South Africa’s population largely consists of immigrants. In fact, there is only one set of South Africans who can truly call themselves South Africa’s original inhabitants and this is the Khoisan who still live in the Kalahari Desert to this day.

We’re the land of flowers

South Africa is home to ten percent of the world’ s flowering species and is also e home to an entire species – Fynbos – that blooms exclusively in the Western Cape. In fact, Table Mountain alone, has more than 2200 plant species within its borders, which is more than all the species in the entire UK!

We’re home to one of the world’s wonders!

Talking of Table Mountain, it has gained a place as one of the new 7 Natural Wonders of the World along with the Amazon rainforest and river, Halong Bay in Vietnam, Jeju Island in South Korea, Iguazú in Argentina, Puerto Princesa Subterranean River National Park in the Philippines and Komodo Island National Park in Indonesia.

Another interesting South African fact is that South Africa has the longest wine route in the world! Visit the Western Cape and experience the wonders of wine along a route that links many internationally recognised farms.

The site of District 9

The post-apocalyptic tale District 9 that took the world by storm was once a short film called ‘Alive in Joburg’ and it’s filmed all on South African soil.

Not only is the “Cradle of Humankind” found near Johannesburg where the proto-human named Homo Naledi, commonly known as the evolutionary “missing link” was recently found, South Africa is also home to a live fossil – the Coelacanth which was once thought to be extinct!

The home of the heart transplant and more

Another famous South African invention that is found in many people’s backyards all over the world is the Kreepy Krauly. This underwater vacuum cleaner has revolutionised pool cleaning and was invented by a South African resident – Ferdinand Chauvier.

As a country with 11 official languages, it is not surprising that South Africa has a national anthem with not one language – but five: English, Afrikaans, Xhosa, Sesotho and Zulu. The South African National Anthem was also awarded the title of the best National Anthem in the World by The Economist in 2017.

Third biggest hospital in the world

South Africa’s Chris Hani Baragwanath hospital is the third biggest hospital in the world, and the largest hospital in Africa. It has over six thousand staff members and over 3 thousand beds and occupies 170 acres!