Home » How the videogame aesthetic flows into all of our culture?

How the videogame aesthetic flows into all of our culture? 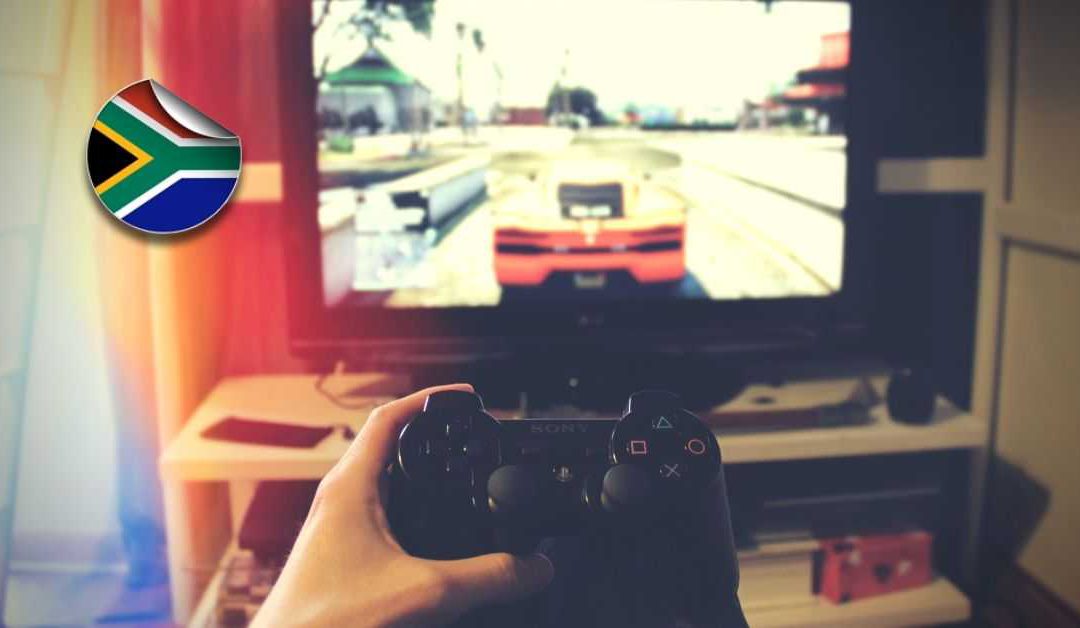 Video games are based on the principle of repetition. You play the game, you are beaten (perhaps your character dies) and then you start all over again and attempt to get to the next level. To advance in any game, you need to remember all the previous versions you played before. As you learn through repetition, your skill in the game improves. So how has this culture of repetition and the aesthetic of video games influenced our lives?

There is no disputing of the massive success of video games in today’s marketplace. There are huge communities of players whose entire universe centres around playing a particular video game – just think of Minecraft and Fortnite. The communities don’t just end with playing the game. Today there are huge celebrity gamers that play these games online in YouTube videos and have millions of followers who watch them play!

The addictive principle of flow

Another videogame aesthetic that is penetrating our culture is the principle of Flow. Flow is an aesthetic principle in first-person shooter games and it is a state that is induced by playing the game over and over again. The experience of flow is also felt if you watch one Netflix episode after another – commonly known today as ‘binge-watching’.

The state of flow is when people are so involved in a particular activity that nothing else seems to matter. The principal of flow also applies to people who obsessively scroll through their Facebook and Instagram feeds. In fact the most prominent social media platforms all base their appeal to a large extent on the appeal of flow and the ‘never-ending scroll’ which allows you to continue browsing and viewing for as long as you are caught in the moment.

The experience of flow is so enjoyable, some would argue addictive, that people will pursue it, often at great cost, just for the sheer enjoyment of doing it. There are stories of couples breaking up over one partner’s addiction to Facebook and countless tales of parents destroying their children’s video game devices to stop them from playing a particular game. This is all due to the enjoyment evoked by flow.

Caught in the experience

Unlike the principle of mindfulness, which focuses on being very present and focused on the present moment, all flow experiences allow the viewer or player to enjoy a fictitious moment that has the seductive possibility of being potentially endless.

Video game aesthetics are attracting people of all age groups and today videogames have a following and a cultural status that is growing in stature. Videogames are no longer just for adolescents, they are also played by both men and women – who account for 70 percent of matching games like Tetris.

Can video games change the world?

Serious gamers like the game designer and evangelist Jane McGonigal, argues in her TED talk that “Gaming can make a better world”. Her hypothesis is based on the argument that gaming requires deep, intense concentration and if this could be harnessed we could use this to bring about social change and solve real global problems.