Home » An evolving project: The Euro

An evolving project: The Euro 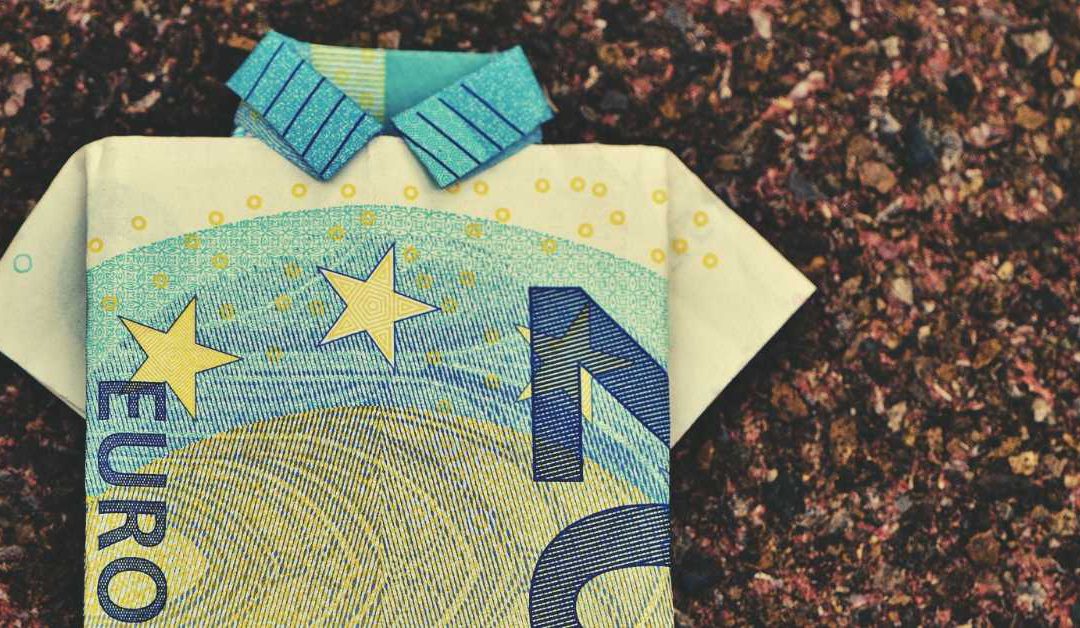 As all travelers heading to Europe will know, the Euro is the universal currency across 19 EU countries, making things a lot easier if you are moving from one country to another. The Euro however, does far more than just making life easier for tourists. In this article, we explore the history of the Euro and its importance as it approaches its 20-year anniversary.

The history of the Euro

The Euro currency was launched on 1 January 1999 when participating countries fixed their domestic currencies to the Euro. This meant that local currencies were not allowed to fluctuate against the Euro and against each other. Initially the Euro was launched only as an electronic currency but was launched as legal tender on 1 January 2002. On 1 July 2002, the German Mark, French Franc, Italian Lira and other local currencies ceased to exist, marking the start of the centralized monetary policy. The European Central Bank implemented the monetary policy of the countries that were using the common currency.

The Euro symbol € was inspired by the Greek letter epsilon which looks very similar and is a reference to the cradle of European civilisation. It also stands for the first letter of the word ‘Europe’ in the Latin alphabet.

The importance of the Euro today

Today the Euro is the currency of 19 EU countries with over 340 million EU citizens and is the second most important currency in the world. The Euro is regarded as a stable currency, allowing people to invest in it with confidence. For travelers, the Euro has completely eliminated exchange costs and fees, making it easier and cheaper to travel across the 19 countries of the Euro area. It also makes it easier for travelers to compare prices and shop abroad with a common currency that provides a transparent and competitive single market.

The standardised currency means that it is far easier for businesses to buy and sell across the Euro area with the Euro being used for almost 40% of global cross-border payments and for almost half of the EU’s exports.

As we approach the 1 July 2019, marking the 20th anniversary of the dissolution of the other currencies, it’s interesting to note that popular support for the Euro is growing. Since the Euro was introduced, the economic environment has improved with the average income in the Euro area rising from € 20,900 to €33,900 (2018). The rate of people in employment has also risen from  63.6% to 71.0 %. The strength of the Euro and the social safety net it provides with a strong single market is attracting other countries who hope to participate in Europe’s single currency in the future.

To join the Euro, these countries have to meet specific conditions to ensure economic convergence. To ensure that the Euro continues to benefit all Europeans, the EU countries have agreed to follow a roadmap that lays the route to an even deeper and fairer Economic and Monetary Union by improving their financial markets, implementing sound fiscal policies, reducing economic imbalances and strengthening democratic accountability.