Home » Things you must know about IAAF Diamond League 2019

Things you must know about IAAF Diamond League 2019

Home » Things you must know about IAAF Diamond League 2019

Things you must know about IAAF Diamond League 2019 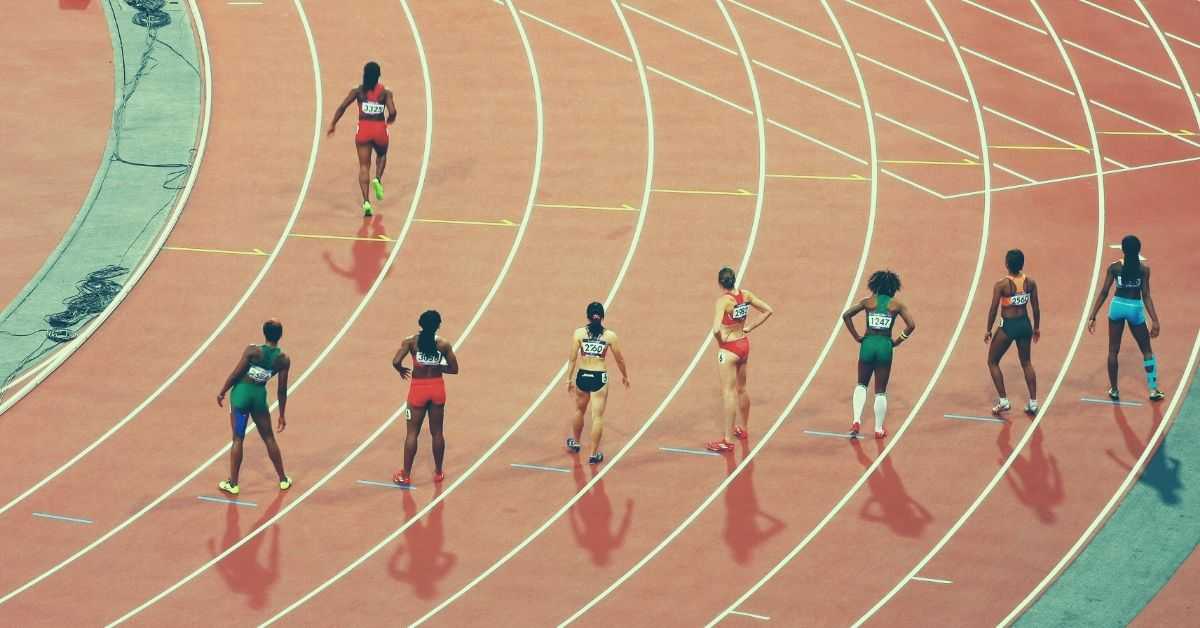 The IAAF Diamond League is an annual series of elite track and field athletic competitions. This year’s 2019 IAAF Diamond League is the tenth year this fourteen-leg series has been held. It takes place across a series of countries and cities including Doha, Shanghai, Stockholm, Rome, Oslo, Rabat, Eugene, Lausanne, Monaco, London, Birmingham, Paris, Zurich and Brussels.

The IAAF Diamond League covers 32 Diamond track and field disciplines and athletes earn qualification points at each meeting to qualify for the final of their particular discipline. Each of the disciplines is staged four or six times before the finals. At each of the qualification events, athletes are awarded points for ranking 1st to 8th. The top 8 in the 100, 100/110m Hurdles and Technical events, except for High Jump and Pole Vaulting, will be awarded a start in the final.

The top 12 athletes in the middle/long distance track events and High Jump and Pole Vaulting will be awarded a start in the final. In the 200m, 400, and 400m Hurdles, the top 7 athletes qualify for the final. The winner at the Final at the each of the Diamond Disciplines will become the overall IAAF Diamond League Champion and will be awarded a Diamond Trophy, USD 50 000 prize money and a wild card for the IAAF World Championships.

Caster Semenya cruises to a win

Caster Semenya showed the world why she is a world champion when she won the 800m at the Doha Diamond League on 3 May 2019. She crossed the line in a new meeting record of 1:54.98. For most people watching the race it was a moment filled with pathos, as this could be Caster’s last ever 800m, following the ruling by the Court of Arbitration for Sport which has approved the IAAF implementing new female classification regulations for women with high testosterone levels who compete in events from the 400m to the mile.

South African long jumper, Luvo Manyonga is another star performer at the 2019 IAAF Diamond League when he clinched victory at the Rome meeting with a jump of 8.58m – 5 centimetres ahead of world indoor champion Juan Miguel Echevarria of Cuba (8.53m). This was Manyonga’s second Diamond League win of the season!

In 2017 South African Wayde van Niekerk was crowned the IAAF World Champion in London and has also delivered some amazing performances in the IAAF Diamond League in the last few years. One of his finest was in Lausanne in July 2017 when he laid down the gauntlet storming to victory ahead of the World Championships, securing a Diamond League Record.

Stay ahead of the rest of the IAAF Diamond League action by following the upcoming events:

If you are a South African following the IAAF Diamond League athletics from abroad and would like to know more about how you can maximise your finances through the process of financial emigration from South Africa, accessing your South African retirement annuity and our tailor-made tax solutions for South Africans around the world, contact FinGlobal today.