Home » The Ultimate Guide to Under-20 World Rugby Championship

The Ultimate Guide to Under-20 World Rugby Championship 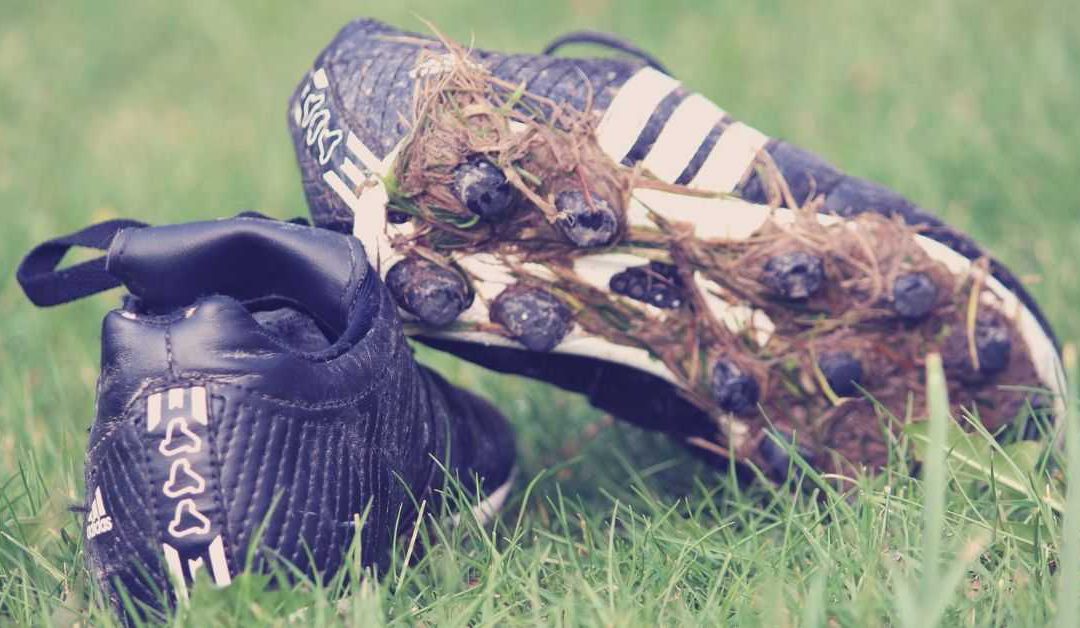 The Junior Boks are busy gearing up for the World Rugby U-20 Championship, which will be taking place in Argentina in June 2019. The Junior Springbok Coach, Chean Roux is happy they have the right balance in their squad and South Africans all over the world are looking forward to seeing how the Junior Boks perform.

World Rugby U-20 Championship: A mix of old players and new

The squad will feature four players who took part in the tournament last year – Francke Horn, David Coetzer, Asenathi Ntlabakanye and Phendulane Buthelezi, the captain for this year’s squad. These four players were part of the team that took the bronze medal in 2018 in the south of France.

U20 rugby world cup: A first for South Africa

With Phendulani Buthelezi as captain, he joins current Bok skipper Siya Kolisi a leader of SA’s two most important teams, marking the first time both teams are captained by black South Africans. Buthelezi has represented South Africa at youth level since 2017, when he played in the South African Schools team and the 2017 Under-19 International Series, followed by the 2018 World Rugby Under 20 Championship.

A good mix of players

Coach Chean Roux believes the current Junior Boks team represents a good mix of players who have all featured at different levels of the game – both at junior and senior levels. He said, “We had to make a few tough calls as always, but we had to select the players we thought to have what it takes to compete against the best U 20 players in the world”.

The 28-man squad consists of 16 forwards and 12 backs and includes Angelo Davids, the Springbok Sevens player who played in the Hong Kong and Singapore World Rugby Sevens Series tournaments and Buthelezi’s Sharks teammates Fezokuhle Mbatha (hooker) and JJ van der Mescht (lock). The majority of the team travelled to the UK in April for warm-up matches against England and Wales.

The World Rugby U-20 Championship involves quite a bit of time away from South Africa and is expected to be both demanding physically and mentally. The team is currently working to prepare for Argentina in Stellenbosch and will depart for Argentina on Wednesday 29 May. The Junior Boks will be based in Rosario for the duration of the World Rugby Under 20 Championship.

Junior Springbok squad for the World Rugby U20 Championship:

If you are a South African following the Junior Boks from abroad and would like to know more about how you can maximise your finances through the process called financial emigration, accessing your South African retirement annuity and our tailor-made tax solutions for South Africans around the world, contact FinGlobal today.