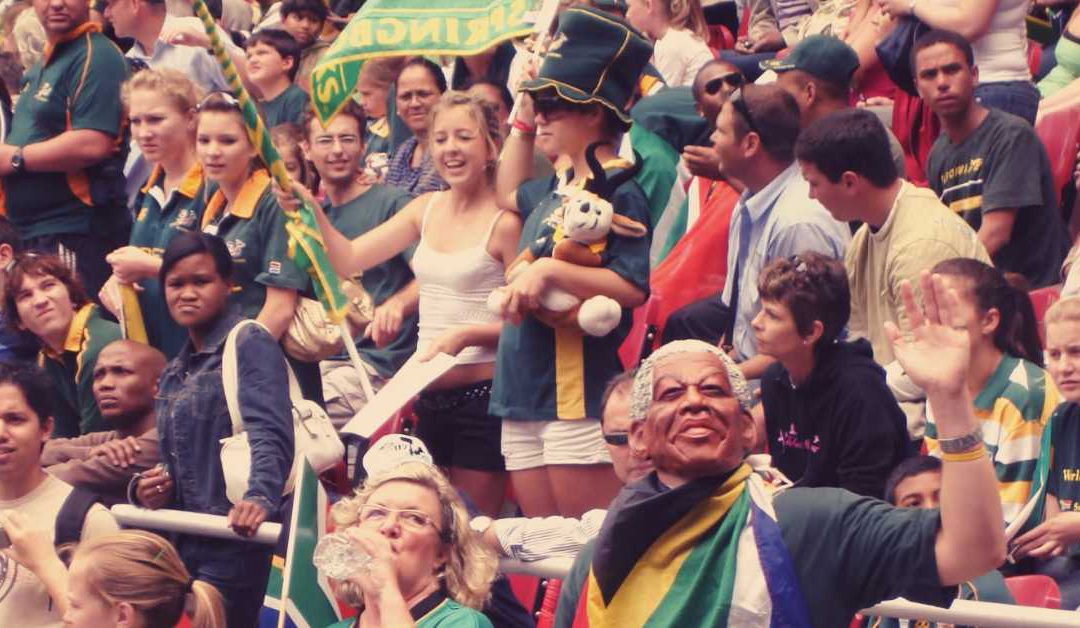 The HSBC World Rugby Sevens is well underway with the London leg of the series coming up soon in May. The Blitzbokke are in a strong position after a gutsy performance in the Singapore Sevens after beating Fiji 20-19 in the finals on Sunday 14 April. So let’s have a look at how the Blitzbokke have fared so far and whether we can expect them to become the HSBC World Rugby Sevens winners for the second year in a row.

The Blitzbokke win showed the strength and determination of the team to never give up as the team were down 19-0 at the break following three first- half tries by Fiji. Instead of just giving up, the South African team fought back hard and stunned their opponents scoring three tries, which bought them within a mere two points with just a minute to play. A penalty gave Selvyn Davids the opportunity to kick a penalty goal, giving South Africa the 20-19 win.

The win in the Singapore Sevens gave the Blitzbokke some much-needed confidence and their second tournament win the HSBC World Rugby Sevens Series, after winning in Vancouver in March.

A favourable draw for the London Sevens

The Blitzbokke have had a favourable draw for the London Sevens having been drawn alongside Argentina, Canada and Japan in Pool A. Pool B consists of Fiji, Samoa, France and Kenya; Pool C features hosts England, New Zealand, Scotland and Ireland; and Pool D includes USA, Australia, Wales and Spain.

As the ninth and penultimate event of the HSBC World Rugby Sevens, the London event is being strongly anticipated by Rugby lovers the world over and is scheduled for the weekend of May 25-26.

For all the teams playing in the 2019 HSBC World Rugby Sevens series the biggest challenge they face is the diversity of each of the ten tournaments, with no one tournament being similar to the other, and every country and location demanding something different from the teams playing.

The current log board puts the USA in first place with 145 points, followed by Fiji with 142 points, New Zealand with 130 points and South Africa, last year’s winners with 121 points, followed by England in 5th position with 107 points. The top four sides automatically qualify for the Rugby Sevens event at the Olympic Games in Japan in 2020.

If you are a South African sevens fan and following the HSBC World Rugby Sevens from abroad, would like to know more about how you can maximise your finances through financial emigration, accessing your South African retirement annuity and our tailor-made tax solutions for South Africans around the world, contact FinGlobal today.