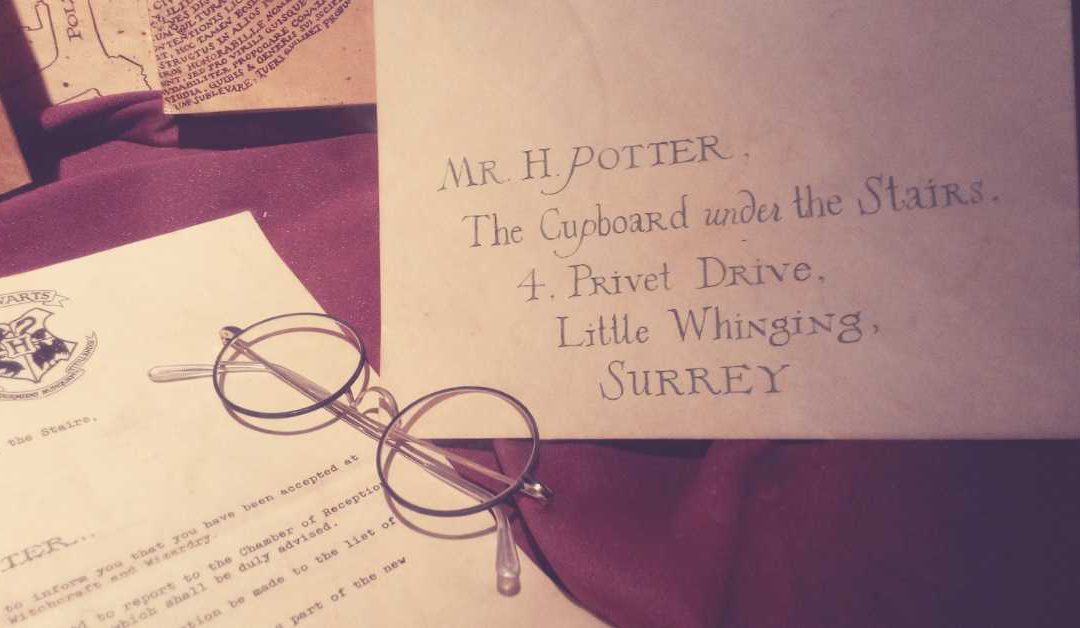 Harry Potter fans are waiting in breathless anticipation for the launch of the new Harry Potter game Wizards Unite, an augmented reality game that will be free to play. The game will be launched on Android and iOS mobile and is expected to generate the same excitement and levels of devotion that Pokémon Go did across the globe. If you are a Harry Potter fan this is what you need to know.

Wizards Unite was announced on 8 November 2017 and is expected to launch in July 2019. It’s being developed by WB Games and Niantic – the same company that brought the world Pokémon Go. Like Pokémon, players will be able to view the universe of their game world through their smartphones. In their magical world they will be able to fight against mythical beasts, discover mysterious artefacts and encounter well-known characters from the Harry Potter universe. The Wizards Unite world is an interactive map with owls swooping overhead and ingredients to collect on your journey. Many aspects influence your map, including weather, moon phase and time.

Play your game, your way

Players will be able to choose their own wizard house, their wand and their profession – either a Professor, Auror or Magizoologist. Prospective players are being invited to enlist on the game at https://www.harrypotterwizardsunite.com/. You just must fill in your date of birth and give your email address and you will be updated about the “unfolding calamity” which involves traces of magic appearing across the Muggle world in a chaotic manner. Muggles must be prevented from getting wind of this and all witches and wizards are being called on to help contain the calamity or risk the “the worst of times”.

Power up to play

In order to get the spell energy for combat, players will get plates of food from inns or greenhouses. Certain plates of food will give you more energy than others – and it’s all down to the luck of the draw. If you pick a plate with low energy, you must wait another 5 minutes before you can pick another. Greenhouses also give you ingredients, which you can use to make magical potions. As you advance in the game, the ingredients, brewing time and quantity will all be upgraded.

Get ready to fight

Like all games, the battle is an important part of the game and you will be expected to protect ‘found able items’ as you track them down and dispel the confounding magic being used on these items. Before you begin to battle, you must assess the threat level involved and decide if it’s worth the risk.

Some of your battles will be landmark events and will advance the game’s main story. All victorious battles will advance your overall level in the game. Look out for ‘Fortresses’, which are battles that reward you with powerful items and involve you having to team up with four other players. Each Fortress will have 10 levels and you progress from one level to the next more challenging level.
If you are a South African Harry Potter fan living abroad and would like to know more about how you can maximise your finances through the process of financial emigration from South Africa, accessing your South African retirement annuity and our tailor-made tax solutions for South Africans around the world, contact FinGlobal today.