Home » The Kentucky Derby: The most famous USA horse race

The Kentucky Derby: The most famous USA horse race

Home » The Kentucky Derby: The most famous USA horse race

The Kentucky Derby: The most famous USA horse race 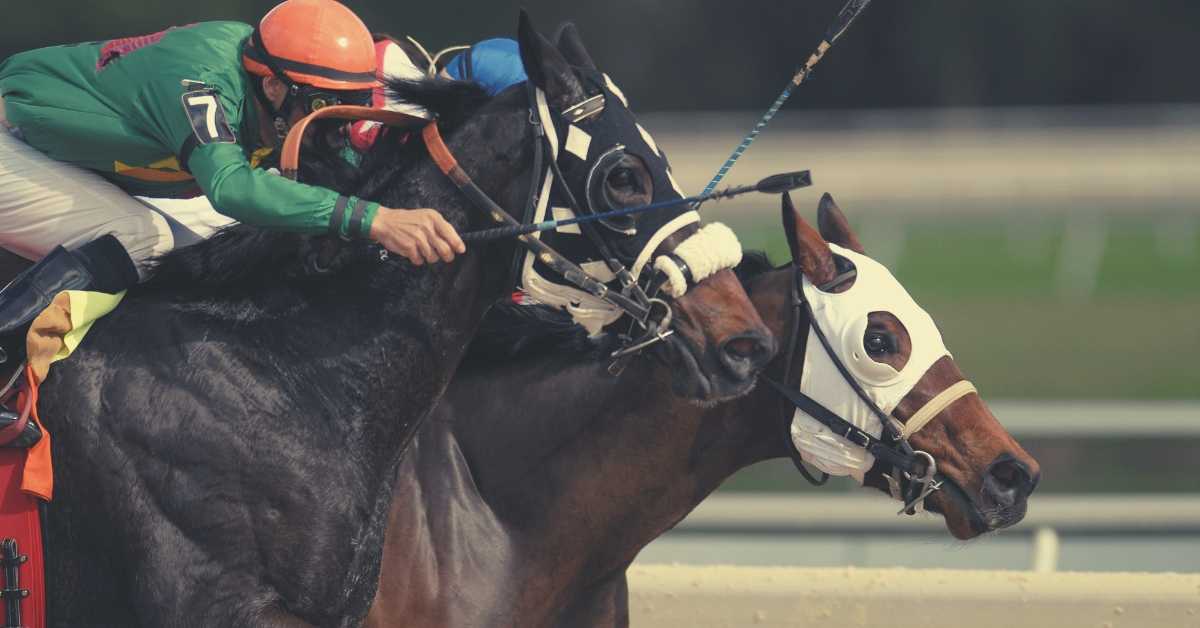 America’s horse racing fraternity and followers of horse racing around the world are anxiously awaiting America’s greatest race, the Kentucky Derby. This iconic horse race takes place in Louisville Kentucky on Saturday the 4th of May 2019 in Louisville Kentucky. This will be the 145th running of this famous race and 20 horses and jockeys will battle it out to win the purse – which has been increased to USD 3 million and the opportunity to win one of the most famous horse races in the world.

The Kentucky Derby (The Run of the Roses)

The Kentucky Derby is often referred to as the Run of the Roses. This is because the winning horse will receive a garland of roses to symbolise the ‘struggle and heart’ necessary to win this race. The first rose garland was given in 1896 when Ben Brush received a rose floral arrangement of pink and white roses, and in 1904, the red rose became the official flower for the Kentucky Derby. The fabulous rose garland we know today was awarded to Borgoo King on the 58th running of the Derby. A garland with more than 400 red roses is sewn every year in a green sating backing with the Commonwealth seal at one end and the Twin Spires and the current race’s renewal number at the other. The “crown” of roses, green fern and ribbon are decorated to every garland. The “crown” symbolizes the struggle and heart to reach the Derby Winner’s Circle, a single rose pointing up in the heart of the garland.

The Kentucky Derby doesn’t just have an official flower – it also has an official cocktail, the Mint Julep. The Mint Julep is a popular southern cocktail and is made with Bourbon, mint, sugar and water and usually served in a silver or a pewter cup. Kentucky is home to almost 95% of the world’s Bourbon production, so it’s not surprising that in 1938 it became the official drink of the Kentucky Derby.

As many racegoers and followers will know, your race outfit is almost as important as the horses running in the race. The Kentucky Derby is particularly famous for its over-the-top hats, which first made their appearance in 1875. During this time, the racetrack had a reputation for being ‘immoral’ and in order to attract a more ‘high society’ crowd, the founder Colonel Meriwether Lewis Clark Jr, invited the high society women to a ‘proper’ picnic at the racetrack. The Southern belles obliged and their fancy headgear became a tradition at the race – and has now been associated with bringing good luck to the participants – from the horses to the owners and those betting on the race!

Who may enter the Kentucky Derby race?

Aside from those watching the race, the most famous attendees are of course the horses themselves. The Kentucky Derby is only open to three-year-old thoroughbreds, so all the horses in the 2019 Kentucky Derby will have been foaled in 2016. The field is limited to only 20 horses, who will have qualified in the 2019 Road to the Kentucky Derby, a series of designated races that were first introduced in 2013. If no injuries take place prior to the race, the horse with the most qualifying points will be Tacitus with 150 qualifying points, trained by William I. Mott and ridden by Jose Ortiz.

If you are a South African living abroad in the USA and would like to know more about how you can maximise your finances through financial emigration from South Africa, accessing your South African retirement annuity and our tailor-made tax solutions for South Africans around the world, contact FinGlobal today.