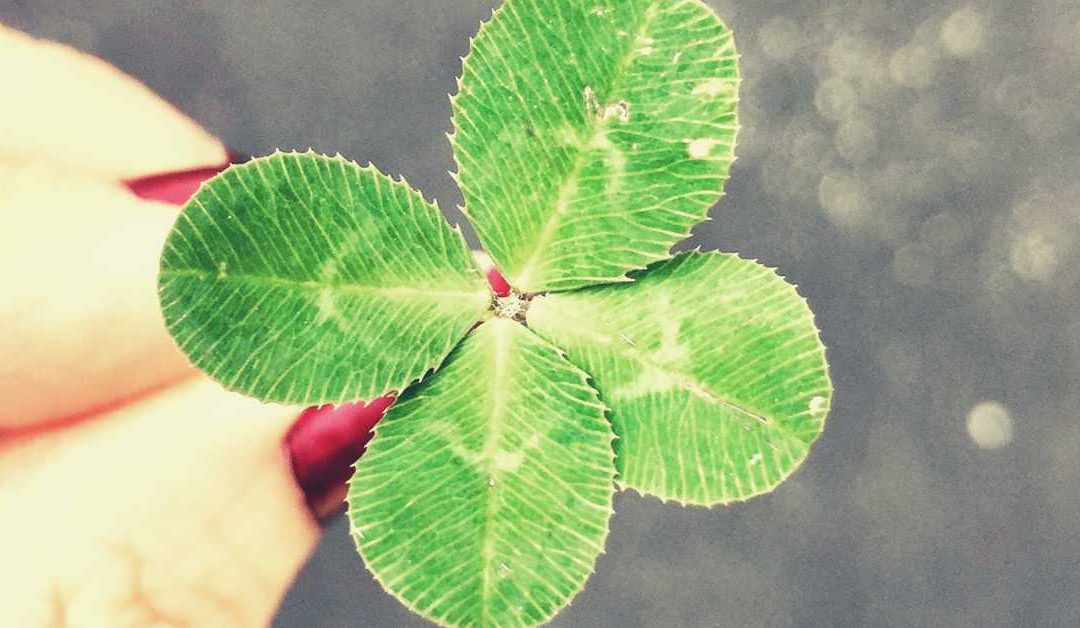 If you have even just a drop of Irish blood in your veins (and even if you haven’t) you’ll know that the 17th of March was St Patrick’s Day. St Patrick’s Day is an Irish cultural and religious celebration that is celebrated both in Ireland and in many countries around the world. However that’s not the only old Irish tradition that is still alive and well today. Here is a list of the ancient traditions followed today in Ireland:

The feast day of Ireland’s patron saint, St Patrick is celebrated around the world. St Patrick was a Christian missionary accredited with converting Ireland to Christianity in 200AD. Traditions associated with St Patrick’s Day include wearing green and sharing a traditional meal of corned beef and cabbage. If you don’t wear green – expect to get a pinch from someone just to remind you that a leprechaun can sneak up on you at any time! St Patrick Day parades are also held in Ireland and in Boston in the USA – where many Irish citizens immigrated to during the potato famine.

The shamrock, originally called the ‘seamroy’ was a sacred plant in ancient Ireland, symbolising rebirth and later became the symbol of Irish nationalism. Today many Irish people in Ireland and around the world still wear the shamrock as a symbol of their pride in their Irish heritage.

Halloween is an ancient Irish tradition that is celebrated in Ireland and around the world. While many people mistakenly believe that Halloween is an American tradition, it originated from the Irish pre-Christian festival Samhain, when it was believed that the boundaries between the mortal world and the ‘otherworld’ collapsed, allowing the dead to return to Ireland. The Irish would dress up in scary costumes to ward off the spirits and villagers would collect food to offer to the gods. Offerings would be made at the Tlachtga bonfire – which is where the tradition of lighting bonfires on Halloween comes from.

The feast day of Saint Brigid is an ancient tradition that is still celebrated in Ireland to honour Saint Brigid of Kildare, Ireland’s most important female saint.  One of the most important images associated with this is the Saint  Brigid’s Cross – which is said she created to covert a dying chieftain to Christianity. The reeds used to make the cross are collected from the fields and crosses are made and hung above the door to protect the home from evil or hunger and even fire.

The celebration St Brigid’s Day is held on the 1st of February to celebrate the arrival of spring and is one of the four “fire festivals” that were referred to in medieval Irish scriptures. Brigid was a fire goddess in Irish mythology and today she is celebrated with a perpetual flame that shines at her shrine in Kildare. In some homes in Ireland the unmarried women will gather on January the 31st to create a corn doll that they adorn with shells and ribbons. They stay up all night with the ‘Brideog’ (little Bridget) and are visited by the young men of the community.
It is also common to leave a piece of white cloth or silk outside the front door at night for the Saint to bless.

The ancient tradition of Lughnasa is still celebrated on the 1st of August to honour the Celtic God of Lugh and mark the beginning of the Autumn harvest. In ancient times it was the beginning of trial marriages or handfastings – that used to last a year and a day. Today many people in Ireland will still get together to celebrate the day with dancing, bonfires and family reunions.

If you are a South African living in Ireland and would like to know more about how you can maximise your finances through the process of financial emigration from South Africa, accessing your South African retirement annuity and our tailor-made tax solutions for South Africans around the world, contact FinGlobal today.