Home » What to expect when moving to Dublin

What to expect when moving to Dublin

Home » What to expect when moving to Dublin

What to expect when moving to Dublin 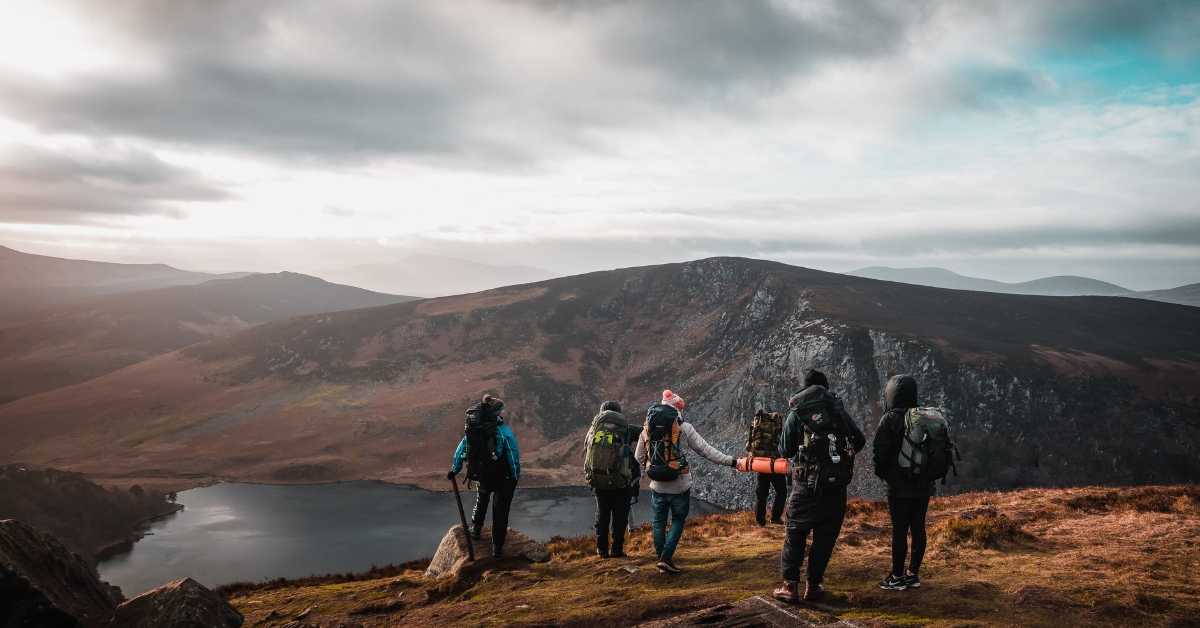 Many expats are considering Dublin as an alternative to London with the looming implications of Brexit. However, living in Dublin does come with a price. Mercer’s Cost of Living Index has ranked it as the most expensive city in the Eurozone in terms of cost of living for expats.
According to Numbeo’s latest statistics Dublin ranks 44th when it comes to cost of living out of 439 cities in the world. The cost of living is effectively 76.61% higher than Cape Town and a four-person family’s monthly costs without rent are approximately R46 753 or 2 990 Euros. The Economist placed Dublin 19th out of 133 cities in its latest cost of living report and London was only placed 30th by the Economist, dropping six places to its lowest ranking in two decades. According to the Economist’s analysis, London is now 9% cheaper than Dublin.

Dublin is now more expensive than Milan, Vienna, Rome and Amsterdam mainly due to its rising rents which have reached a record high. In March 2018, the average rents in Dublin were at €1,875, which is a 12.4% increase year-on-year.

Healthcare in Ireland is initially not free

Public health care is not free for expats in Ireland who have just arrived in the country. Once you have been living in Ireland for at least a year you are considered to be an ordinary resident and entitled to either full eligibility or partial eligibility. The medical care you receive in Ireland depends on your income and if you can afford private health insurance, it might be the best option for you.

If you qualify for a Medical Card in Ireland (full eligibility), almost all public medical services are free to use – however only 37 percent of the population qualify for this. If you are planning on working in Dublin, the company that hires you could include paying for your health insurance as part of your package.

It’s very difficult to open an Irish bank account as you will need proof of your Irish residential address, which can be difficult to get when you first arrive. Make sure that you have access to enough money to keep you going until you manage to get one open.

Ireland is an easy country to do business in and this was reflected in the latest World Bank’s Ease of Doing Business Survey The country was ranked 17th out of 190 economies, falling between Lithuania and Canada on the list. As an active member of the European Union, many foreign companies view Ireland as a gateway to the European market and numerous multinational firms have offices in Dublin, which is the country’s commercial and economic centre. Most expats work in one of the major industries in Ireland, which include business services, finance, IT, pharmaceuticals and the food industry.

If you are non-European Economic Area (EAA) national, you will need an employment permit to work in Ireland unless you have an Irish/EEA spouse or parent. Once you have your work permit, you will be granted the same employment rights as Irish citizens.
If you are a South African moving to Ireland, we wish you all the best with your journey. While we cannot assist you with your visas, we recommend that you have all your paperwork in place prior to your move.  If you would like to know how you can maximise your finances through financial emigration, accessing your South African retirement annuity and our tailor-made tax solutions for South Africans around the world, contact FinGlobal today.