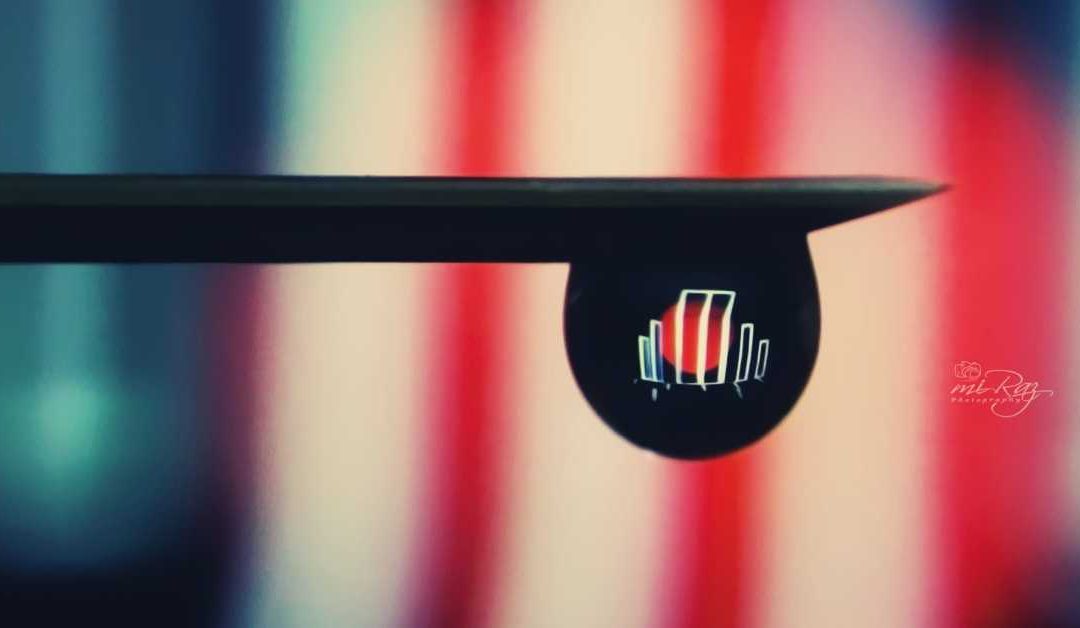 Your mother tongue is an essential part of your identity and your heritage. Many languages today are under pressure and some mother tongues are in danger of disappearing totally due to the pressure of globalization. To help celebrate the importance of language, the United Nations has created International Mother Language Day to focus on nurturing and preserving mother tongues.

Many Languages are endangered

According to the United Nations an estimated 6000 languages in the world are endangered and every two weeks a language disappears removing all the cultural and intellectual heritage associated with the language. International Mother Language Day was created in February 2000 to highlight this and promote multilingualism.
The world’s languages have been under such threat that the United Nations General Assembly declared 2008 the International Year of Languages to promote international understanding and a greater appreciation of multilingualism. Today there is a better awareness of the important role languages play in cultural development and strengthening bonds in society.

International Mother Language Day has its roots in Pakistan

In 1948 tensions in Pakistan resulted in the Pakistan government deciding that Urdu would become the sole national language. This naturally resulted in protests from the Bengali-speaking majority of East Pakistan. Bengali speakers continued to campaign for the right to use their own mother language and on 29 February 1956, Bengali became the official language in Pakistan. The date for International Mother Language Day – the 21st of February – honours the lives of four students at the University of Dhaka who lost their lives in police unrest as they campaigned for their right to speak Bengali.