Home » Why Portugal is the best expat destination in Europe

Why Portugal is the best expat destination in Europe 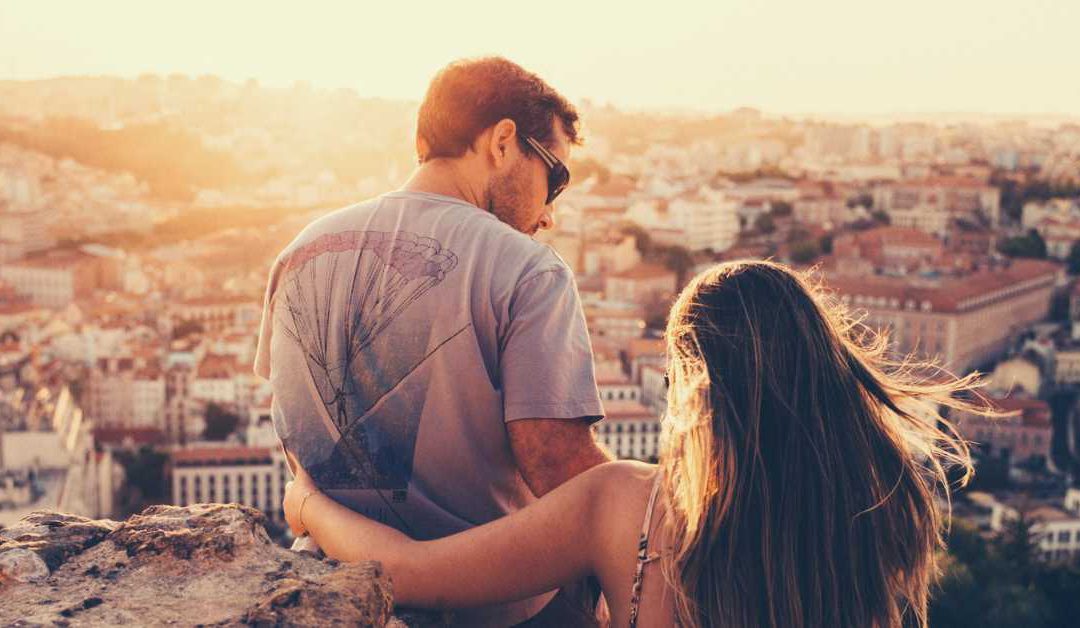 You might be surprised to discover that expats have voted Portugal the best country to live in, in Europe. This has been reported by the InterNations’ Expat Insider Survey 2018, one of the most comprehensive expat reports, which is based on the findings of over 18 000 expats. This year Portugal has come in at 6th place overall in the ranking consisting of 68 countries. So, let’s have a look at what makes Portugal such a popular place with expats:

Best country to live in europe is Portugal

Portugal is warm and welcoming

The quality of life in Portugal is rated in the top 10 in the world as is its ease of settling in. Expats report that the locals are warm and welcoming as is the weather! 79 percent of expats report that they have a great social life and enjoy plenty of leisure activities and 94 percent agree that the climate and weather are huge bonuses and attracted them to Portugal as a destination.

83 percent of expats report that it very easy to settle down and quickly feel at home in Portugal – this is a particularly high result when one compares it to the global average of 59 percent. Even if you don’t speak the language, expats report that it is easy to get by in Portugal and that a lack of Portuguese language skills doesn’t get in the way of them enjoying life in this beautiful country.

While many countries in Europe battle with safety and security, Portugal has an impressive rating with 73 percent of expats reporting that they feel very secure and a high 98 percent of expats reported that the country was peaceful. One expat from South Africa said, “Portugal is safe and secure. The people are fantastic and have helped us in all aspects unreservedly”.

In addition to safety, expats are well looked after with a good medical system, with 85 percent of expats reporting that the quality of medical care in Portugal is generally good – placing I well above the global average of 67 percent. Added to this, 77 percent of expats also report that the healthcare is affordable.

Easy to settle down in, welcoming people, what more could you want? Well Portugal also scores highly in another important index – cost of living. 77 percent of expats in Portugal agree that their disposable household income is enough or more than enough to cover their living expenses – and 70 percent, perceived the country to be affordable even before moving there.

Portugal also scores in the top ten in the Family Life Index – an important criteria for expats with families. 66 percent of expats agree that childcare options are affordable and numerous and over 80 percent agree that the quality of education in Portugal is high. Overall, an impressive 94 percent of expats agree that they are happy with their personal family life in Portugal – compared to the global average of 79 percent.

The one area that Portugal did not score highly in was in terms of career prospects with only 39 percent of expats reporting that they were satisfied with their career prospects. Perhaps this is why one quarter of the expat respondents in Portugal are retirees – who have the money to enjoy Portugal’s affordability and everything else it has to offer.

Many South Africans living abroad are unaware that  you are able to access your retirement annuity abroad – even before you turn the age of 55 – due to a change to tax legislation that came into effect in 2008. The only proviso is that you have financially emigrated from South Africa.

At FinGlobal we have simplified the financial emigration process for thousands of South Africans living abroad and have helped them cash in their retirement annuities so they can make the most of their retirement abroad. To find out more about how we can assist you with this process, contact us today.