Home » What is the difference between Immigration and Emigration?

What is the difference between Immigration and Emigration? 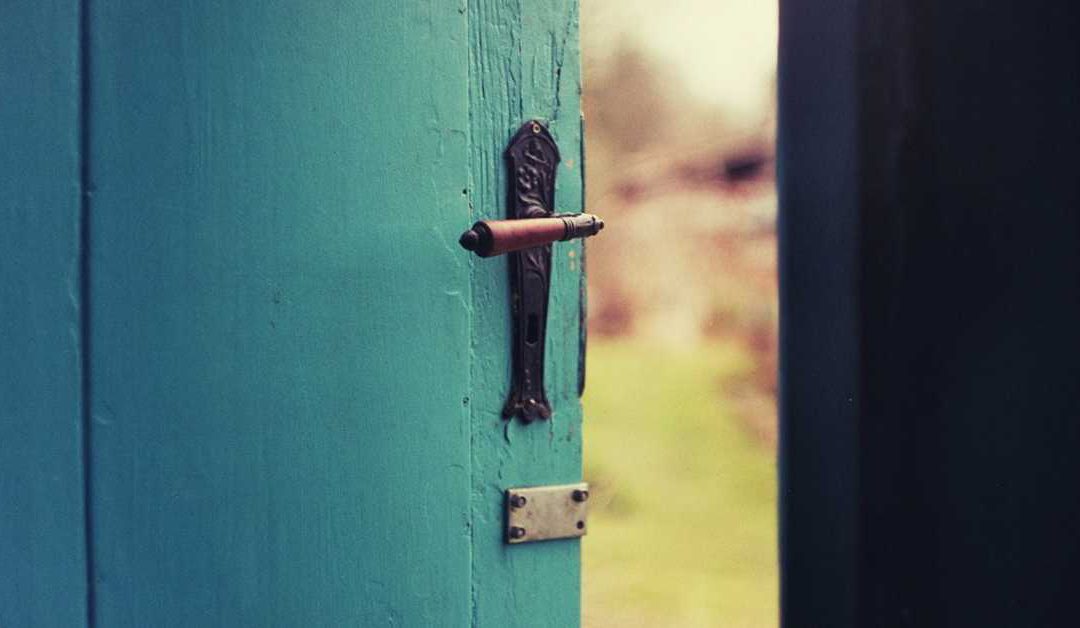 Many people become confused between the terms emigrate and immigrate. These are two words that both have a similar meaning and are often used in the wrong contexts. Both words have their roots in the word “migrate” which means moving from one country to another or settling another. Migrate is often used as an umbrella term when it is used to apply to people moving from one country to another. It’s also used to apply animals making a move to another country for a seasonal or temporary change in habitat.

When to use immigrate

To immigrate is to enter and settle in a foreign country after leaving your own country and implies a permanent move. For example: My parents immigrated to Australia in 1970. Immigrate is used to refer to an individual or a group of people who have moved to a new country – whereas migrate can often be used to refer to moving from one region of the country to another. Immigrate is a term that is only used regarding people.

When to use emigrate

To emigrate is to leave one country to move to another and once again implies a permanent move. For example: My parents emigrated from South Africa in 1970.

The countries where South Africans immigrate to…

According to data from Pew Research, which looked at the destinations of the world’s migrants from 1990 to 2017, at least 900 000 people born in South Africa have emigrated from South Africa and were living in other countries in 2017. The research showed that:

How to immigrate abroad

It is important to note that if you plan to immigrate to another country, that you consider the visa you require before you plan your move. One of the reasons that the UK is so popular with South Africans is that many South Africans have UK ancestors, which assists them when they apply for a UK passport or visa. For example, if your parents or grandparents come from England, Scotland, Wales or Northern Ireland and you have access to their birth certificates, you could be eligible for a British passport or an ancestral visa.

If you are a South African and are not eligible for a UK passport, and want to move to the UK to work for longer than six months, you will need to apply for a point-based visa (based on your skills and whether they are required in the UK) or a non-points-based visa. This latter category applies to highly-talented sportsmen and women and academics who hold a PhD in science, engineering, the humanities, medicine, digital technology or the arts, or who are considered leaders in their fields.

At FinGlobal, we are not able to assist you with your visa applications. However, if you are immigrating abroad and require financial assistance, we are in the position to be able to assist you with how you can maximise your finances through financial emigration, accessing your South African retirement annuity and our tailor-made tax solutions for South Africans around the world, contact FinGlobal today.