Home » How the FAK can inspire your Christmas carols

How the FAK can inspire your Christmas carols

Home » How the FAK can inspire your Christmas carols

How the FAK can inspire your Christmas carols 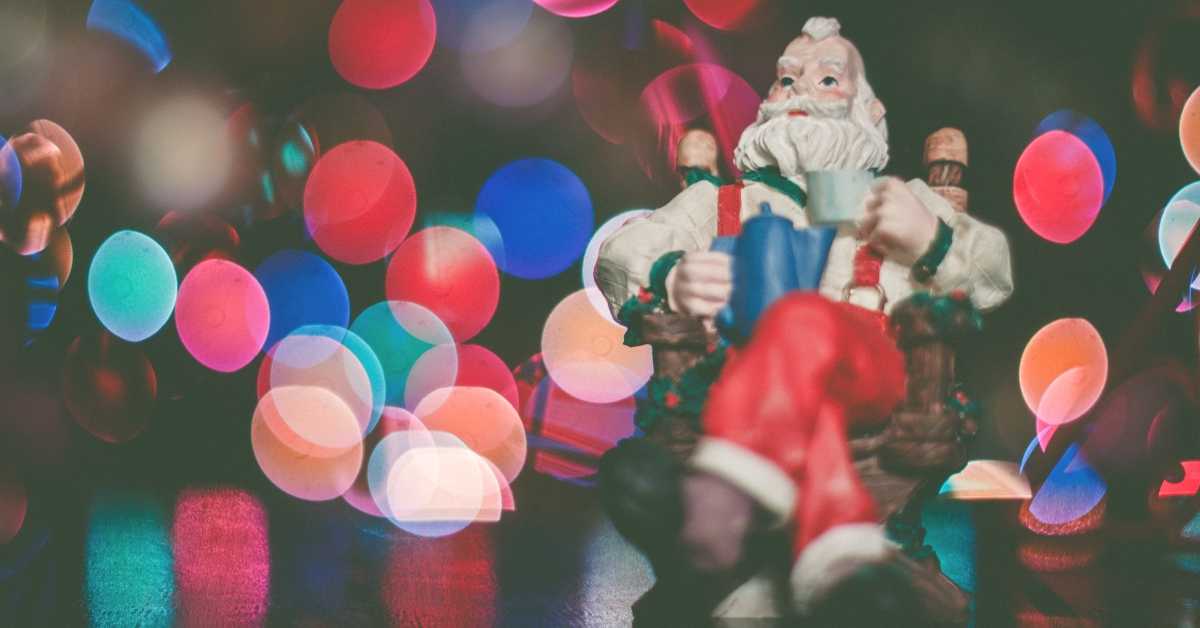 What is the FAK? The acronym stands for the Federasie van Afrikaanse Kultuurvereniginge (Federation of Afrikaans Cultural Associations). This non-profit, non-governmental Afrikaans cultural organisation is currently celebrating its 89th year and is officially situated at the Voortrekker Monument in Pretoria.

The FAK was started on the 24th of August 1929, when a group of Afrikaners met to discuss the protection of their Afrikaans culture heritage. Initially called the Suid-Afrikaanse Akademie vir Wetenskap en Kuns (The South African Academy of Science and Art), the aim of the group was to promote the Afrikaans language and ensure the positive development of Afrikaner culture, An important milestone in FAK history was the release of the Jamie Uys documentary called Doodkry Is Min, which focused on the history of Afrikaans speaking people and the development of the Afrikaans language.

To make this book, particularly relevant to today’s music, it was decided that songs that appeared in previous editions would not appear in this edition, the new FAX-Sangbundel (FAK Song bundle) was distributed to many schools across South Africa and featured at music festivals including Aardklop and the Klein Karoo Nasionale Kunstefees.

The FAK has moved with the times and has its own website: www.fak.org.za Here you can find a wide range of Afrikaans music to enjoy, including Afrikaanse volksmusiek (Afrikaans folk music) – all for free! It doesn’t matter where in the world you are living! What’s more you can see the words of the songs as well as hear the music – for a fully immersive experience. The music library has over 400 songs that you can access and there is even a whole section for children, including lullabies.

If you are looking to add some Afrikaans festive cheer to your Christmas celebrations, you will find authentic Afrikaans Christmas carols like: