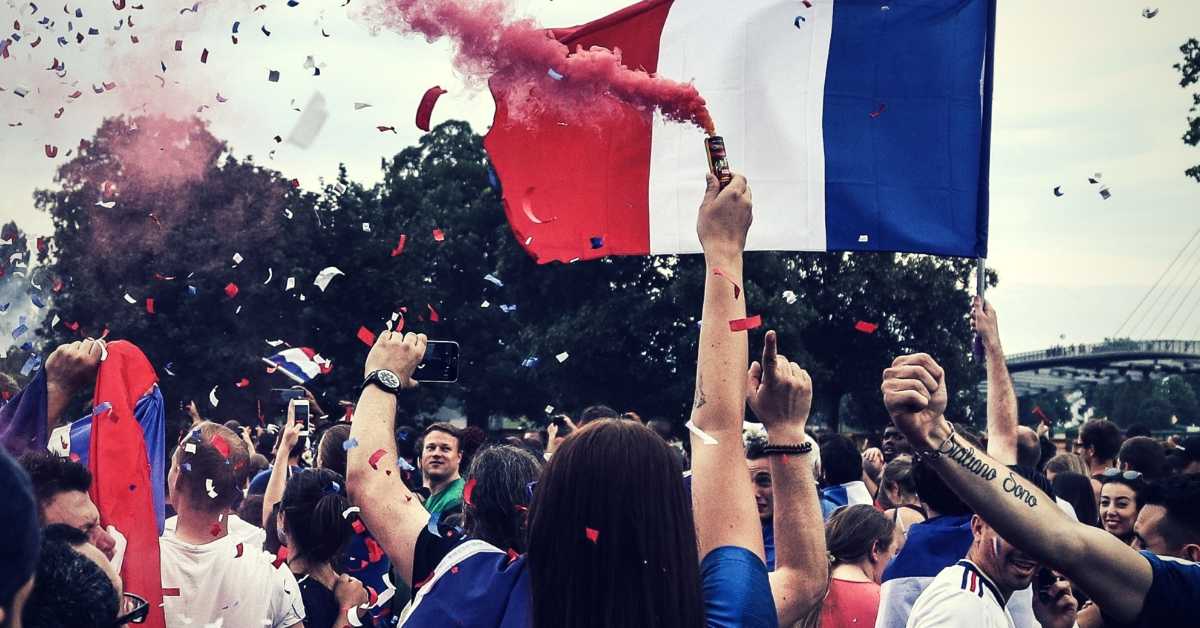 Hot on the heels of the looming shadow of Brexit, France is introducing changes to attract expats to experience its joie de vive (joy of living). French Prime Minister Edouard Philippe has detailed new measures specifically aimed at attracting investors and expats to Paris, as many financial firms consider leaving London.

These new measures include the capping of tax at 30 percent on the carried interest of investment funds relocating to France and the creation of a new school for expat children. The rules on the opening or expansion of clearing businesses will also be eased this year.

Building a financial centre in France

These changes were all detailed in a speech at the Paris Europlace conference on July 11, 2018, and are steps taken to support President Emmanuel Marcon’s aim to boost Paris as a financial centre. These aims include gradually cutting back corporate tax to 25 percent and removing the wealth tax on financial assets. The changes that have already been implemented include a flat tax of 30 percent on all capital income and removing the top marginal band of payroll tax.

France is actively competing with countries like Dublin, Luxembourg and Frankfurt to attract finance jobs. The Paris Europlace financial sector lobby said on July 11, 2018, that Paris was set to win 3 500 financial sector jobs leaving Britain as a result of Brexit. HSBC is reported to make up the bulk of these with 1000 jobs, while French banks moving back to Paris and a host of other Wall Street financial companies.

France falls in the top 50 countries for expats

According to the 2017 Expat Insider survey by InterNations, France ranks 38th out of 65 countries when it comes to expat destinations. France consistently scores highly when it comes to quality of life and in 2017 it scored 15th out of 65 countries when it came to the Health & Wellbeing sub-category with 72 percent of expats satisfied about their personal safety despite the terror attacks in the city over the past couple of years.

Expats living in France report that finding work in France is relatively easy with one in ten finding a job on their own. Around 61 percent of expats are satisfied with their jobs and job security is rated above 50 percent by expats. The working week in France is shorter than the average of 44.3 hours, coming in at an average of 40.9 hours – so it is not surprising that 60% of expats are happy with their work-life balance.

The shorter working week means expats have more time to do things in their leisure hours – and France adequately caters for this with 83 percent of expats reporting that they are happy with their leisure options. Not surprisingly the work-life balance in France makes it an ideal country for expats looking to raise families and 83 percent of expat parents say they are happy with their family life in the country.

Experience some joie de vive with a 5% commission

Becoming a FinGlobal Ambassador is easy. All you have to do is register and share our ready-made adverts on your social media channels. It’s as easy as that! Find out more, join today and start earning straight away!