Home » Italy: Is it all about the dolce vita?

Italy: Is it all about the dolce vita?

Home » Italy: Is it all about the dolce vita?

Italy: Is it all about the dolce vita? 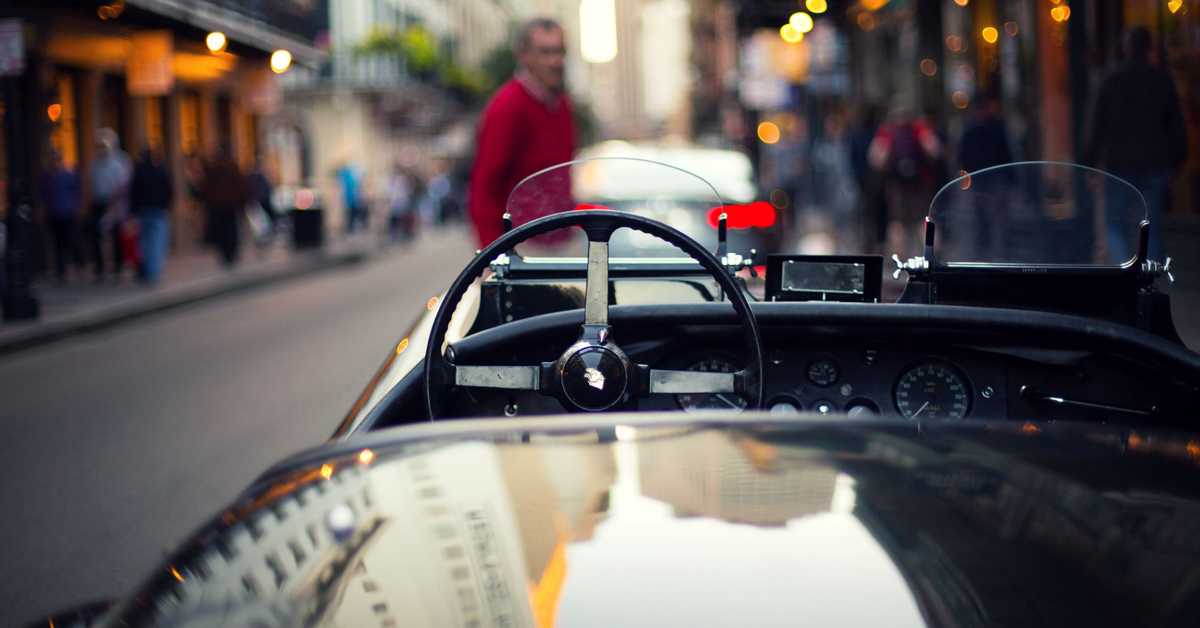 Expats in Italy agree the dolce vita/ a life full of pleasure is definitely attainable in Italy, but together with the rich culture, breath-taking scenery and world-famous food and wine comes other issues to consider if you are planning on moving there.

Expats moving to Italy for work or to look for work are faced with limited career prospects and a national economy that is struggling. The latest Expat Insider survey reports over half of the respondents in Italy (51%) said they were dissatisfied with their career prospects, while more than a third (36%) said their income was not enough to cover their daily expenses and almost half (47%) said they earned less in Italy than at home.

To help you with your career prospects, take note of these important Italian work etiquette pointers:

Love is in the air

Romance seems to blossom in Italy, with 57% of expats married or dating an Italian. This is a lot higher than the global average of 35% of expats finding love with a local. In addition a far high percentage of expats said they were friends with the locals, when compared to expats in other countries.

Despite the poor prospects on the work front, over three-quarters of the respondents are happy with their life in Italy! Popular expat destinations in Italy include:

The expats who seem to most enjoy Italy are the retirees who are not dependent on finding jobs or reliant on the local economy for their income. When these two aspects are removed from the equation, it’s possible to really enjoy the dolce vita that Italy is so famous for.

Italy is happy to welcome retiring expats, but to legally live in Italy as a retiree, you will need to show that you still have an income. The Visto per Residenza Selettiva o Dimora is the visa for foreigners who can afford to live in the country without having to work, and is aimed at retirees who draw from a pension or a private income. The visa doesn’t let you work while in the country. To be approved for this visa, you’ll have to prove annual income for every adult member of the family. You must also receive the visa before entering the country.

If you are a South African living in Italy and would like to know more about how you can maximise your finances through financial emigration, accessing your South African retirement annuity and our tailor-made tax solutions for South Africans around the world, contact FinGlobal today.