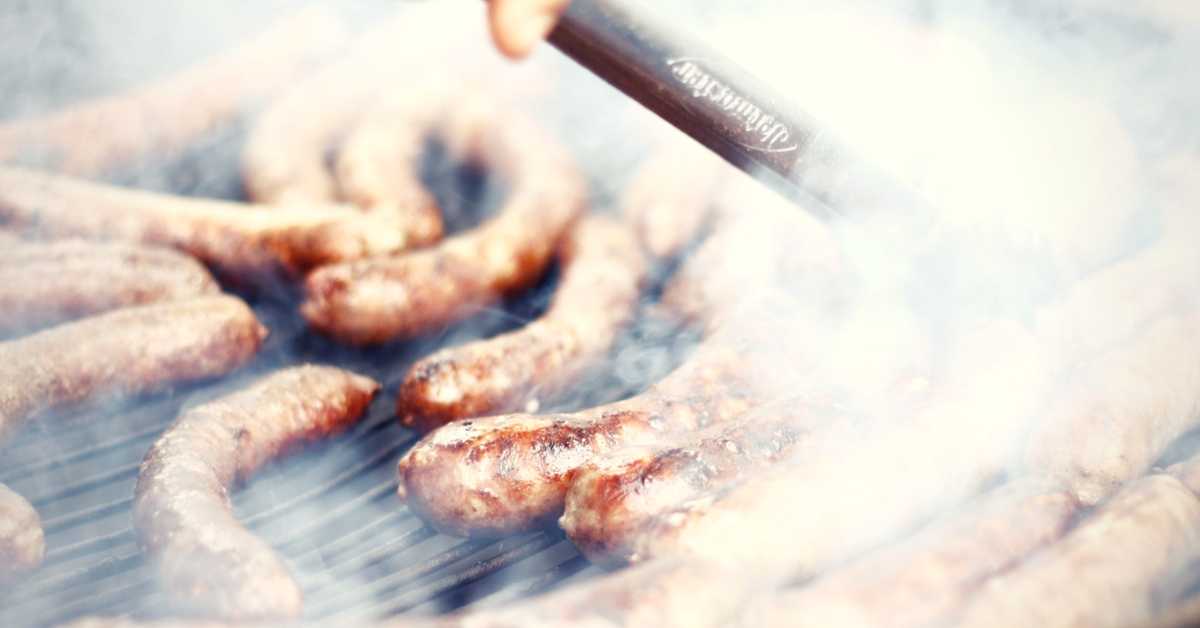 As any South African who has ever walked into a UK food store and asked where the rusks are knows (only to be directed to the baby section, where hard, tasteless biscuits masquerade as rusks) South African food is truly unique and is missed by South Africans living abroad. Here are some of the top favourite dishes that South African expats long for:

Vetkoek can be eaten at any time of day – and literally means ‘fat cake’. It’s a ball of dough filled with different fillings ranging from spiced mince to apricot jam and grated cheese.

Biltong is dried, spiced meat – and fortunately for South Africans living abroad, can often be found in a ‘South African shop’ stocking South African food as it travels very well. In South Africa, biltong is found in almost any supermarket and is best enjoyed with a beer, while watching sport.

This famous traditional Cape Malay dish consists of spiced minced lamb or beef topped with a rich egg and milk layer, which is browned in the oven. To spice the dish up curry powder and turmeric it added together with apple, raisins and apricot jam.

Boerewors literally means ‘farmer’s sausage’ and it is a staple at braais and the following day’s breakfast. If there are still some leftovers, it is equally delicious enjoyed cold for lunch. The recipe for Boerewors varies but it is usually spiced with coriander and contains a mixture of beef and pork.

Bredie is a delicious, slow-cooked comforting food that is often made with lamb and waterblommetjies (an edible flower found in many South African dams). Cabbage bredie with meat is also a traditional favourite. Bredie is usually served with white rice – and can be enjoyed on its own or with complimentary vegetables like pumpkin and beans.

Bunny Chow was originally invented in KwaZulu-Natal as a travelling lunch and you can find it sold at many cafés in Durban and the rest of South Africa. A bunny chow is a hollowed out loaf of white bread filled with curry.

Another traditional bread-based food is the Gatsby. It is a foot-long sandwich bursting with ‘slap’ chips (chunky, soft chips doused in vinegar), masala steak, egg and Russian sausage or a Vienna. It originated in the Cape Flats in the 1970’s and is a favourite Friday meal in Cape Town. It’s usually very spicy, accompanied by atchar or peri peri.

Milktart is a favourite South African treat enjoyed after a braai or at tea time. Many families have their own ‘special’ recipes – but the milktart is usually a pale, smooth tart with a milky filling topped with a sprinkle of cinnamon – and is best enjoyed slightly chilled.

Many South African’s will claim that their Ouma (granny) makes the ‘best’ malva pudding – a simple baked pudding with a delicious toffee sauce. Best enjoyed hot on a cold evening.

The traditional Afrikaans koeksister consists of braided dough that’s deep- fried and soaked in syrup. It’s usually a teatime treat and is sold at many country fairs and local cafés. The Cape Malays also have their own version of a koeksister, which consists of fried spiced dough rolled in coconut.

If you are an expat living abroad and would like to know more about FinGlobal’s financial services including financial emigration from South Africa, competitive foreign exchange rates and other financial aspects relating to living abroad, then contact us today.