Home » 5 top cities for expats in the USA

5 top cities for expats in the USA 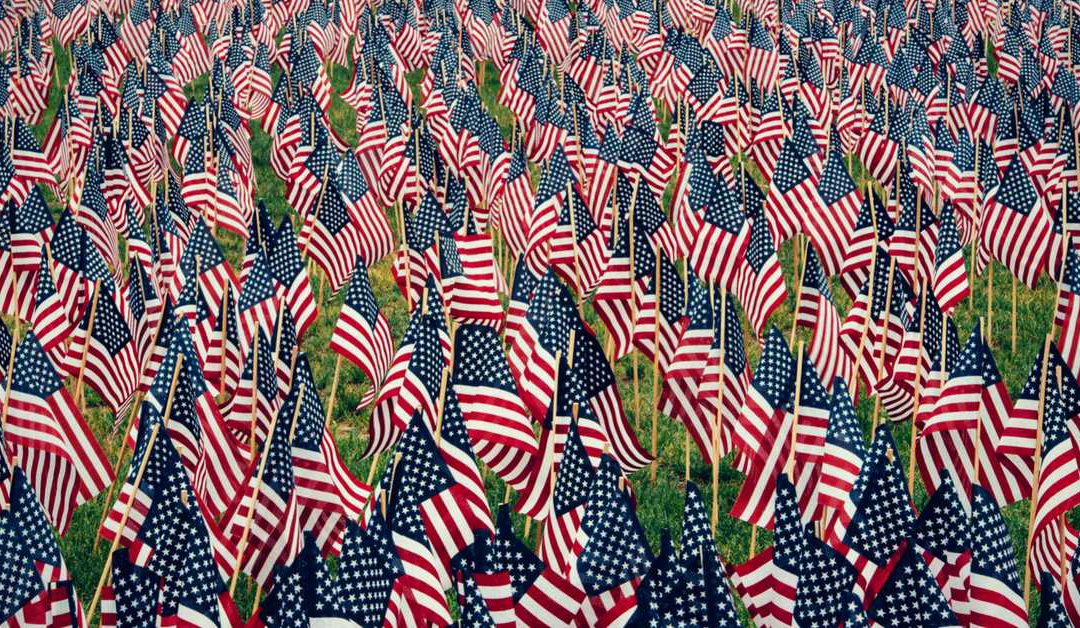 With around 20 000 cities across the whole of the USA, there is plenty of options for South African expats when it comes to living in America. Many expats tend to head to the well-known cities because of the job opportunities on offer and the belief that the infrastructure, including education will be better. However, these cities tend to be more expensive and densely populated, whereas a more medium sized city will offer you a better quality of life and work/life balance.  Look beyond New York and Los Angeles and discover more cities where you can get the best of both worlds – good public amenities and plenty of job prospects:

Florida is a wonderful state with a warm climate and a magnificent coastline. Sarasota combines the best of it with beautiful beaches and the huge advantage that it is relatively unscathed by Florida’s hurricane season. The city has a population of just 60 000 with a vibrant art and cultural scene. Employment opportunities across a wide range of sectors are good – and the biggest employers are the hospitality and leisure industry. Many people often choose to live in Sarasota while working in the then nearby cities of Tampa, St Petersburg or Bradenton.

The city of Boulder has a population of 100 000 people and is situated at the foothills of the Rocky Mountains. Here you will be treated to plenty of natural beauty including mountain streams, lush forests and outstanding rocky formations. Boulder has a thriving arts community and long liberal history – it is also known as America’s ‘foodiest town’. It has appeared in Forbes’s top ‘10 cities to live and retire in the USA’ and was number one in the USA’s Today’s ‘Well Being Index’.

Situated outside Dallas, Plano is regarded as one of the top ten places to raise a family in the USA. 40% of the city’s 98 000 homes have children under the age of 18 and the city is well known for its excellent schools and tertiary education institutions. In terms of job prospects, plenty of large corporate companies have offices in Plano and the job opportunities are abundant.

Bellevue is a satellite city of Seattle with a population of 125 000 people. With Seattle on its doorstep, just 15 minutes away, many people choose to live in Bellevue where there are plenty job opportunities in the marine, banking, finance and healthcare industries. Bellevue has great opportunities for people specialising in technology – with the Headquarters of Nintendo and Microsoft being a stone’s throw away in the neighbouring city of Richmond. The schools in Bellevue are excellent with plenty making the top lists of Newsweek’s ‘America’s Best High Schools’ and the International School in Bellevue is regarded as one of the best schools of its kind in America.

Portland is situated in the centre of New England and is home to a large community of British expats. If you love the seasons, then Portland is the ideal city for you with its vibrant and distinct autumn, summer, spring and winter. With a population of just 66 000, Portland has an economy that it strongly based around its port as well as a thriving media and advertising sector. The financial sector is also booming and when it comes to education, Portland is regarded as a great seat of learning. For foodies, there is plenty to enjoy with Portland holding the honour of having the highest number of restaurants per capita in the USA.

If you are living and working in the USA or are thinking of doing so, contact us for expert, personalised advice concerning financial emigration, competitive foreign exchange rates and other financial aspects relating to living abroad including transferring retirement annuities.