The reality of life in the Middle East for expat women 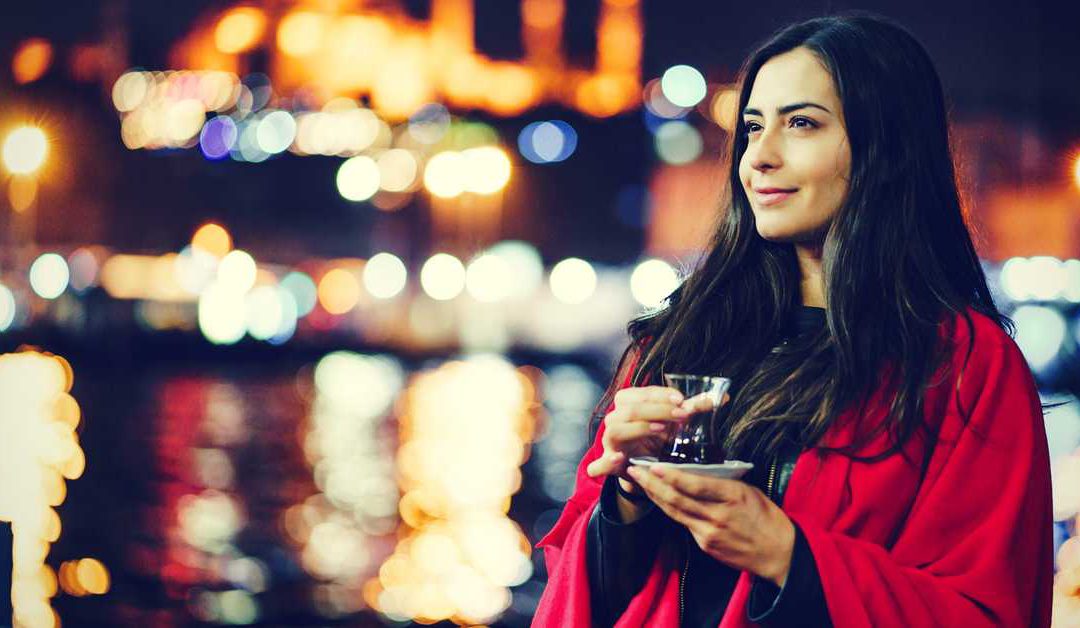 Many myths surround life in the Middle East with regard to women – which can create concerns for spouses and expat women attracted to the job opportunities available in the Middle East. The Gulf has always been a popular expat destination and it is important to remember that not all places have the same laws. Turkey, the UAE and Kuwait are very modern and many expat women have no difficulties adjusting to life here. However Saudi Arabia has more restrictions in place and women need to dress conservatively and need to generally be escorted by a male family member when out and about.

If you are a woman moving to the Middle East, here are some general pointers to keep in mind to assist you with a smooth transition.

Although women are required to consider how they dress and behave they are not treated any less seriously within the business environment. The Middle East provides great career opportunities and in Qatar and the UAE, women are making their mark across all professional sectors including government positions.

Due to the many strict laws in place in the Middle East, female expats report feeling safer than they did back in their home countries. However it’s important to realise that while crime may be low, harassment is not. If a woman is walking through crowded areas like malls and markets they can be followed and approached. To avoid being harassed, it’s advisable to be conservatively dressed at all times.

Expats moving to the Middle East are often offered accommodation, however discrimination still exists and this is more likely to be offered to a male manager rather than a female one. To ensure you have accommodation, organise it before you leave and be aware that the high demand for accommodation has led to expensive rentals in many cities.

As an expat woman, you will be more closely observed than an expat man. To successfully integrate into daily life, it’s important you are mindful of the local customs and traditions. This includes showing respect towards the local dress codes, religions and beliefs. While you are not expected to practice the local religion, during the month Ramadan, even non-Muslims are expected to follow certain practices. These include not eating, drinking or smoking in public areas, not offering food or drink to anyone (except children, the elderly or a pregnant woman, not playing loud music or disturbing those around you or displaying public acts of affection.

If you are living and working in the Middle East or are thinking of doing so, contact us for expert, personalised advice concerning financial emigration, competitive foreign exchange rates and other financial aspects relating to living abroad.