Home » Internet restrictions that expats need to be aware of

Internet restrictions that expats need to be aware of 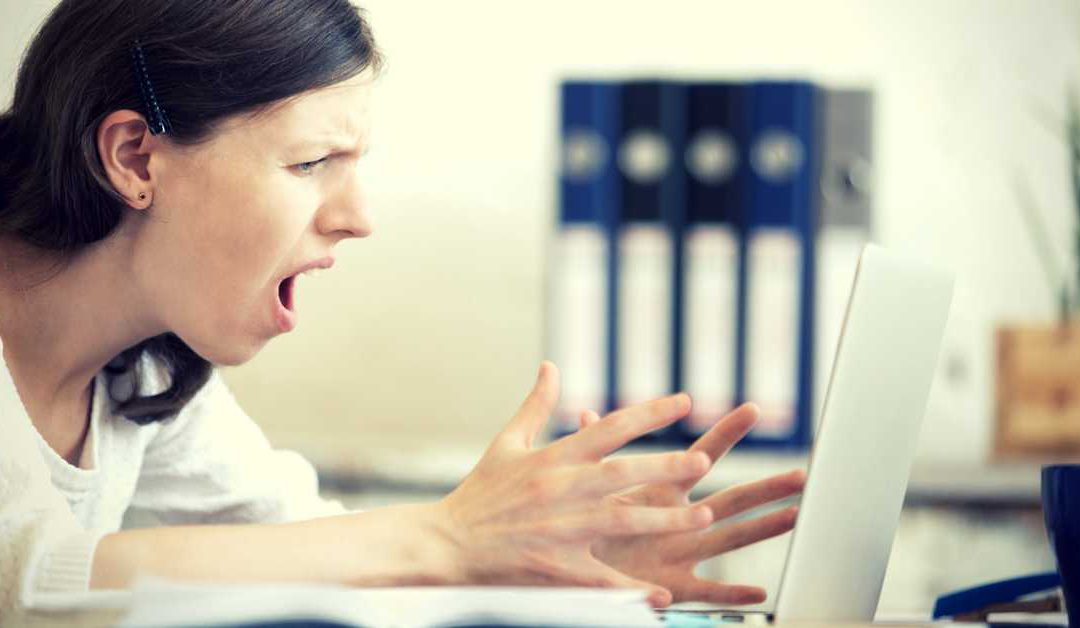 However, expats who are either living abroad or moving abroad need to be aware that certain countries have restricted access to the Internet in order to try and limit cybercrime and piracy. Instead of allowing unrestricted access to the Internet, they have blocked access to sites and introduced Internet surveillance and censorship. Censorship of Internet content can take many forms and ranges from governments blocking the dissemination of political opinion to blacklisting pornographic and pirate websites. Countries with a high level of censorship are classified as instituting ‘pervasive filtering’, which means a huge amount of content has been blocked.

The following countries are renowned for their surveillance and censorship:

Iran is the worst ranked country in the world with pervasive filtering in the political, social and internet tool categories (these are tools enabling users to communicate with each other like WhatsApp and Skype) and is also ranked for substantial filtering of categories relating to ‘conflict and security.’ Iranian authorities also limit Internet speed in order to make it difficult for users to access it and have put filters in place at a central and service provider level. Any content that is deemed politically inappropriate, critical of the government, pornographic or “un-Islamic” is censored, as are websites that promote women’s rights. As an expat in this country, you will not be able to access Google Plus, YouTube, Facebook and Twitter.

Expats who are heading to China need to be aware the country has one of the strictest and most rigid censorship programmes in the world. A police force of around 50 000 individuals exists just to ensure that cyber laws are properly implemented and adhered to by both residents and visitors to China. Service Providers have to monitor the use of email, block inappropriate websites and erase any content the government would oppose. No access to foreign news channels or websites is allowed. Most blogs and social media sites including Facebook, Twitter and YouTube have been blocked and residents are only allowed to use locally developed sites and apps to socialise and communicate with.

When it comes to Latin American countries, Cuba has the lowest ratio of computers per residents and extremely poor Internet speeds due to heavy filtering and poor infrastructure. The government also uses high costs to limit Internet usage. Today residents can only use Internet access points that are controlled by the government, where Internet activity is closely monitored and involves IP blocking and the checking of browsing history.

The UAE is home to a huge expat population who are unable to access any site related to online dating, gambling or pornography. In addition any site that has religious content (except Islamic) is also blocked. Residents can access Facebook and WhatsApp, however their voice calling features are disabled. Skype’s video calling feature is allowed.

If you have relocated abroad or are thinking of doing so, contact us for expert, personalised advice concerning financial emigration, competitive foreign exchange rates and other financial aspects relating to living abroad including transferring retirement annuity proceeds and tax refunds.