Countries where expats feel safest in 2018

Countries where expats feel safest in 2018 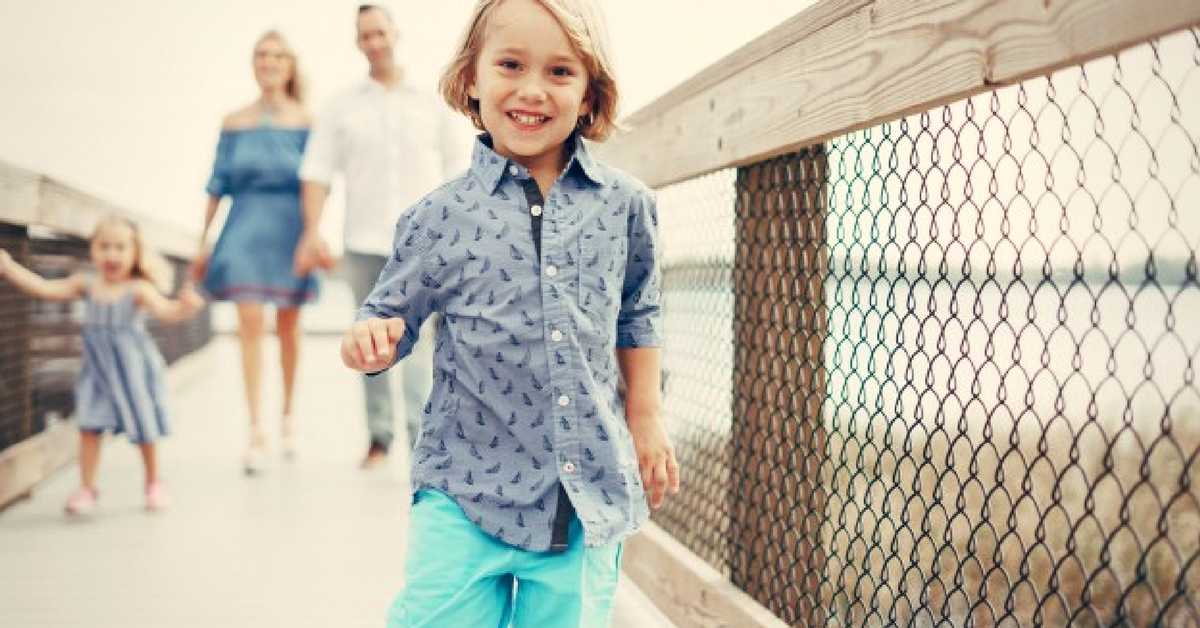 South Africa is a country that experiences considerable political and economic upheaval. It’s also a country with high crime statistics. Not surprisingly then, when South Africans relocate abroad, one of their top priorities is moving to a country where they feel safe and secure – both from a personal and an economic point of view.

InterNation’s Expat Insider survey looked at over 65 countries across the world and ranked them according to peacefulness, political stability and personal safety. The minimum sample size per country is 75 respondents, but almost 50 countries had 100 respondents.

Personal Safety: East Asia is renowned for its sense of calm

When it comes to personal safety, East Asia is where expats are most likely to feel safe with Singapore, Japan, and South Korea making up the top five. On the other hand of the scale, expats in South Africa, which came 60th, Brazil (63rd) and Nigeria (65th) are the ones who personally feel most unsafe.

A wide selection of countries from across the world fall in the top 5 when it comes to political stability, indicating that this factor is not region specific. Luxembourg topped the list for political stability, followed by Switzerland (2nd), Norway (3rd), Singapore (4th) and the UAE jumped from 11th position in 2016 to 5th position in 2017. Countries that appeared at the bottom of the list were Turkey (63rd), Brazil (64th) and Greece (65th) where many expats were concerned about the political turmoil in their host country.

When it came to peacefulness, Finland topped the charts with over 99% of expats delighted with their peaceful lifestyle. Portugal followed in second place with Norway, Switzerland and Japan making up the rest of the top five. Portugal moved 12 places up the chart to second position and also ranks in the top five of the Global Peace Index. Countries where expats experience the most conflict were Brazil (63rd), Israel (64th) and Nigeria in 65th position.

With Switzerland ranking in the top five across all three categories, (political stability and personal safety) it is the clear winner as the safest destination for expats. Japan and Norway are the next countries to each appear across two of the three categories.

The most unsafe countries

The country to have fallen the most down the rankings was the USA, which dropped by 20 places, where 43% of respondents rated the political stability negatively. The USA now ranks 51st out of 65 countries for safety and security.

Wherever you have relocated to or are planning to relocate to, it’s important you maintain your financial security. As South Africa’s first financial emigration company, FinGlobal has helped thousands of South Africans with secure financial migration.