Home » The most expensive cities in the world to immigrate to

The most expensive cities in the world to immigrate to

Home » The most expensive cities in the world to immigrate to

The most expensive cities in the world to immigrate to 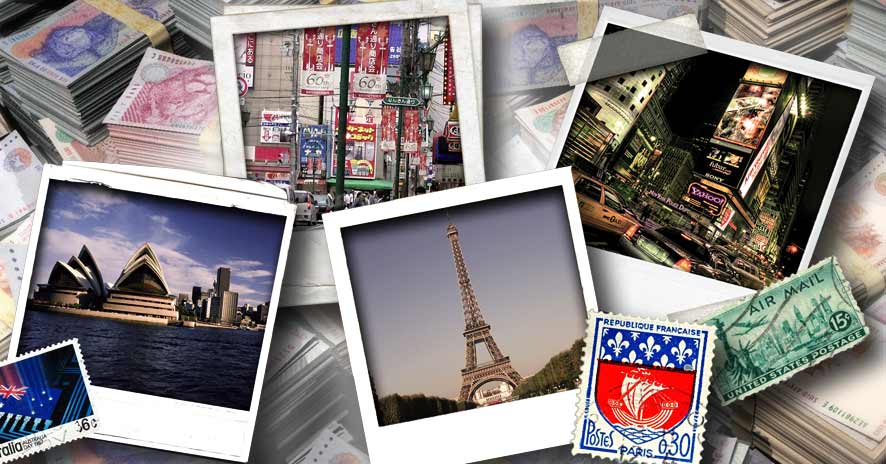 When people plan to emigrate from South Africa, an important consideration is how far their South African rands will go. In a recent report compiled by Bloomberg, South Africa’s currency is the most volatile amongst 24 emerging-market peers. In the past year the and has slumped 21%, the worst performance after Argentina’s peso and there are increasing concerns that deteriorating fiscal metrics could lead to a credit downgrade.

How far do your rands stretch?

So where does that leave a family emigrating from South Africa? Well if you want your rands to stretch further, you should avoid the world’s most expensive cities, unless you have a job lined up that will ensure you start earning local currency, fast.

Singapore will hit your wallet hardest

According to the latest Economist Intelligence Unit (EIU) report, a research and analysis group associated with the Economist magazine, Singapore holds the top spot for being the most expensive city in the world to live in and it is the most expensive place in the world to buy and run a car. This is based on a worldwide cost of living survey which placed Zurich and Hong Kong in the number two spot with Geneva and Paris placed fourth and fifth.

Overall decrease in the cost of living

The survey did highlight an unusual fact – most cities in the world have actually seen a decrease in the cost of living over the last five years due to falling commodity prices, devaluing currencies and general global uncertainty.

One exception was the US, where a strong dollar resulted in 16 US cities moving up the rankings by at least 15 places with the New York breaking into the top ten most expensive cities in the world to live at number 7. Previously it had languished at 22. Other pricey American cities include Chicago (21), Minneapolis (24), Washington D.C. (26), Houston (31) and San Francisco (34).

London also features in the top ten, but according to property consultancy Savills, the cooling of the UK’s real estate market after the Brexit vote was confirmed has lead to a drop in employee living costs.  According to Savills the cost of one employee in New York for a year is now $114000, a rise of 2% from December last year versus London where it is $100141 – an astounding fall of 11%.

Despite this London has climbed five places, after being ranked 11th in last year’s survey, and this year takes a central position in 6th place.

Expats in Sydney might disagree, but the EIU report shows that a weaker Australian dollar has placed Sydney (20th) and Melbourne (21st) in the world rankings.

Where will your rands go further?

The cities that have seen the largest cost of living decreases are St Petersburg and Moscow, which have dropped 51 and 63 slots in the rankings due to a 40% decline in their living costs.

In case you’re wondering, you won’t have to travel far to find the world’s most expensive city – it’s Lusaka, Zambia’s capital!

…and the ten cheapest

If you’re thinking of moving abroad and need any advice about your financial migration, contact us today and we’ll help you on the path to financial freedom in your new home.
[contact-form-7 id=”6581″ title=”Blog post (call me)”]