Home » Emigrated to the UK? Time to transfer your SA pension

Emigrated to the UK? Time to transfer your SA pension 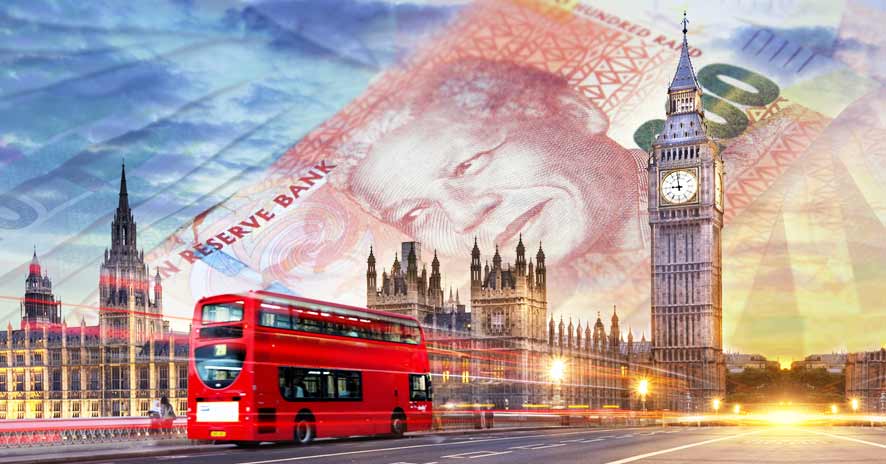 Getting money back from the taxman is not something you hear often, especially not if that figures comes in at around R150 000 for simply moving your pension across borders. But this is exactly the opportunity that may be available to you what you may stand to gain if you move your South African retirement savings into your UK pension.

Increase the value of your pension

Consider Gordon Smith for instance. Gordon immigrated to the UK a few years ago from South Africa. He’d not given a thought to his South African pension, having always planned on returning to South Africa to retire. That was until Gordon spoke to finglobal.com and discovered the benefit of investing transferring his South African retirement savings into his UK pension. This ‘benefit’ is in the form of tax relief from HMRC which is designed to encourages and rewards those who make contributions to their pension.

Gordon’s plans to retire in South Africa may seem like a spanner in the works but, in actual fact, it presents a further opportunity – his UK pension will be transferred to an approved offshore scheme, still based in sterling and this will enable him to receive his monthly pension in South Africa, tax free.

If you’re living and working in the UK and left retirement funding behind in South Africa this is an opportunity you’d be wise to investigate.

To see if you stand to gain and by how much if you transfer your South African retirement savings to the UK, simply leave your details for an obligation-free consultation.