Home » Interesting immigration facts from around the world

Interesting immigration facts from around the world

Home » Interesting immigration facts from around the world

Interesting immigration facts from around the world 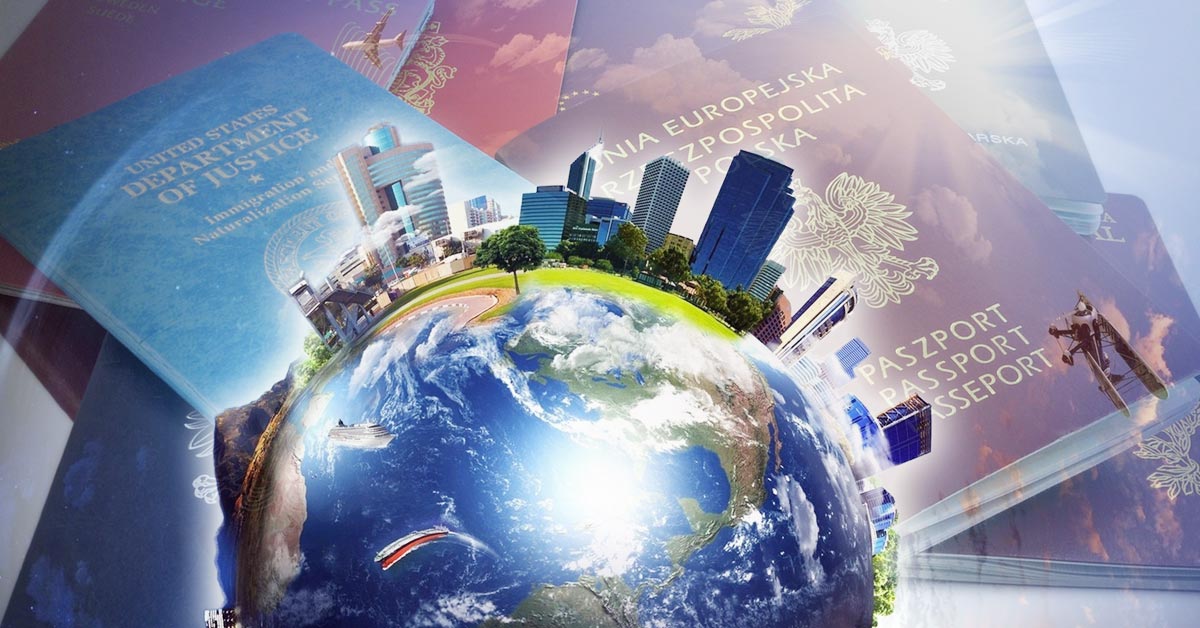 For those who plan to ship off and relocate to distant shores, it’s not always easy to tell which countries would be most welcoming. The European migrant crisis, for one, has placed a spotlight on foreign nationals and made many countries relook their immigration policies.

So we’ve taken a look at some immigration statistics and regulations from around the world.

Approximately 11 million undocumented immigrants live in the USA – a number which has brought about much debate about stricter immigration policies, especially in republican camps. The US counter-terrorism initiatives have also proven to clinch immigration somewhat. Immigration laws are, however, governed by state, making certain states like Arizona much harder to relocate to if you are an immigrant.

Canada has one of the most lenient immigration policies. In 2010, the foreign-born population made up 21.3% of Canada’s population, and in April 2013 they introduced a Start-up Visa Program in an effort to attract even more skilled foreign entrepreneurs. Individuals whose businesses have funding from Canadian venture capital firms and investment groups are eligible for immediate permanent residency and not be subject to deportation should the new business fail.

Japan is one of the countries with the strictest immigration policies (also called anti-immigration). The government has supported a homogenous and racially unique society and as a result, the foreign population makes up less than 2% of the entire population. Analysts have warned that the shrinking population will be cut by a third by 2060 which will have serious economic impact on the country. This has given rise to the new points-based immigration system which is also used in Australia, Canada and the UK.

Australia is one of the preferred immigration destinations for foreign nationals. The country has, however, come under fire for the treatment of detained asylum seekers – including children who have been known to be detained for years at detention centres. Of course, strict immigration laws are required, seeing as a quarter of Australia’s population is an immigrant population.

Italy has also been known to impose strict immigration penalisation for illegal immigrants. Those found to contravene immigration policies can be fined between R83 745 and R167 490 and detained for up to six months. This has become problematic in areas like Calabria which homes over 20 000 migrant workers – mostly from Africa.

Argentina is said to be a diverse and energetic country – perfect for young migrant workers, or the adventurous – and it’s rather easy to immigrate to this country. Argentina offers universal healthcare, education, free legal representation and the right to family reunification to immigrants. Citizenship will be granted after five years of residence.

Denmark is one of the countries with the most controversial immigration policies. Much like Japan, this country has been known to drive immigrants off, sometimes with cash incentives if these immigrants cannot assimilate into Danish culture. The position of the Danish People’s Party is that they are not an immigrant-country and will never accept transformation to a multi-ethnic society.  One of the most controversial laws is the 24-year rule, which requires a foreign spouse of a Danish citizen to be above the age of 24 to qualify.

Switzerland has had particular strife with immigrants and the Muslim immigration population in particular in the last decade. The country’s issues sprout from their high Potential Net Migration Index of +150% (the highest of any European country by a long shot), which means Switzerland is one of the most desirable locations for emigrants by a long shot.  Two referendums aimed at capping mass immigration were held in 2014, the first federal popular initiative against mass immigration, was accepted by 50.3% of voters, while the second, Ecopop (stopping overpopulation by capping population growth at 0.2% p.a.) was rejected.

Portugal’s Golden Residency Permit incentivises individuals whose businesses bring significant investment into the country. This permit allows for immediate residency and family reunification on either a capital transfer to the country exceeding 1 million Euros, job creation for a minimum of 10 people or acquisition of real estate in Portugal in excess of 500 000 Euros. Along with some other European countries, Portugal will grant citizenship after five years of residence, and allows for dual-citizenship.

On the opposite side of the scale to Portugal lies Latvia, a country with such discriminatory rules that analysts have questioned whether they subscribe to the EU at all. One of the most controversial rules is that legal immigrants are not granted immediate working rights. The loose interpretation of laws and regulations has also left immigrants confused and often vulnerable to bullying by authorities.

The UAE, although a hub for the higher-income migrants, is not one of the best places for your average migrant worker or immigrant. The country prohibits foreigners from participation in labour unions – as a result, working conditions and income aren’t monitored by agencies in order to protect foreign nationals. It is essentially legal to mistreat immigrants in this country.

One of the best and easiest immigration processes is immigration to Sweden. In fact, foreigners can apply via the internet. Sweden is one of the few countries in the world which provides free education and, in fact, pays students an allowance for staying in school.

Of course, these are simply some rules and facts in a nutshell. The greater issue of immigration and choosing a suitable destination to move to will be based on your individual circumstances, needs and what you have to offer your new country.