What makes us South African – the badge of a proud nation 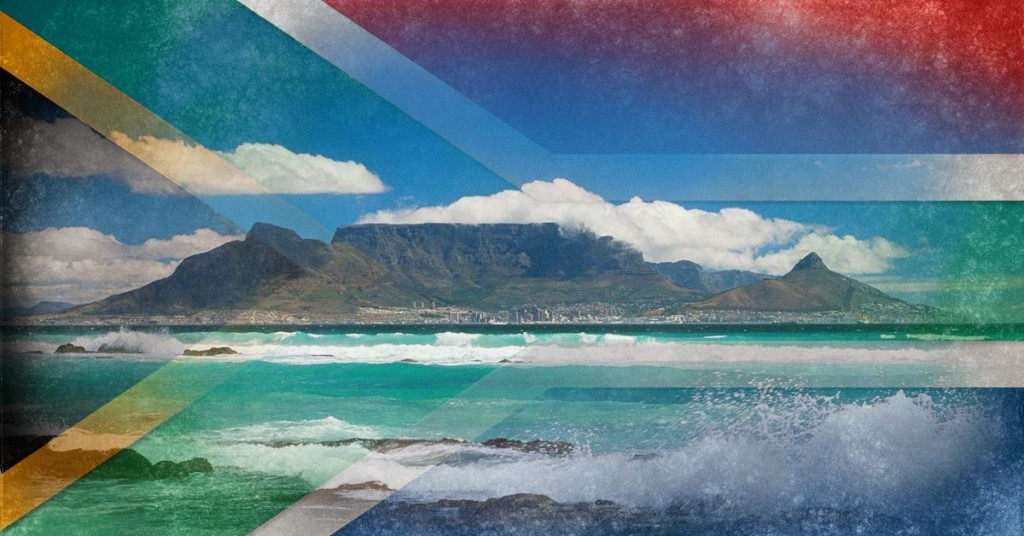 There’s been a lot of online debate in the past few months around South Africans, and what it means to call yourself a South African. Unfortunately this debate seems to be quite politically heated, and something as wholesome and necessary as defining our personal identities and sense of belonging has become a spoke in the wheels for South Africans’ sense of patriotism.

Something which should unite us under the flag of a democratic rainbow nation only serves to divide us and spread discord throughout our society.

Our constitution is the best

In 2014, United States Supreme Court Justice, Ruth Bader Ginsburg, stated that it would be best for other countries to emulate South Africa’s Constitution instead of America’s. Although she infuriated more than her fair share of compatriots, Ginsburg stood by her guns, stating that the South African Constitution “…was a deliberate attempt to have a fundamental instrument of government that embraced basic human rights, had an independent judiciary … It really is, I think, a great piece of work that was done. Much more recent than the US Constitution.”

Ginsburg’s sentiments were echoed by Harvard law scholar, Cass Sunstein, who called our constitution “the most admirable constitution in the history of the world.”

We are among the most liberated and constitutionally protected individuals in society. Our ‘positive rights’, which are found in few foreign constitutions, require active and pervasive enactment of policies which minimise inequality throughout South Africa. In short, our human rights are the best in the world.

No other country or citizens in the world has had to deal with the absolutely devastating consequences of a pre- and post-apartheid South Africa. Add to that our status as third world country, as well as our relatively young independence and it’s clear that you need a strong pair to make it here.

We have had to change our own views, paradigms and beliefs about our world, not to mention those of our families, friends and ancestors. And yes, these changes have been painful and still are. But a swift evolution will necessarily shock the system of its bearer. It will necessarily uproot the species it has taken root of and devastate it for the sake of progress. Of course, adaptation is not instantaneous, and we are still feeling the tremors and shocks of a society which has not yet stabilised of found its bearings once more. We are still en route to a truly democratic destination. Ours is still a becoming.

But irrespective of your place on this South African journey, you can be proud of how far you’ve come and rest assured that you are stronger, more experienced and have made more progress than most other citizens in the world. We are capable of change. We take life’s punches in our stride. And we can undoubtedly deal with anything life throws at us.

Our families are big, and our hearts even bigger

South Africans epitomise that old saying “it takes a village to raise a child”.

Our lives are defined by our dedication to our families and communities. Irrespective of race or creed, if you come from South Africa, your number one goal is undoubtedly to carve out a better life for your family and to build a world aimed at encouraging inter-connectedness between individuals.

From the great farms of the Karoo, Limpopo and the North West, to township shacks in and enormous skyscrapers of Durban, Johannesburg and Cape Town – we know what it is to need and strive to give. It doesn’t matter how you define Ubuntu, it is the lifeblood to our successes, whether big or small.

We value time spent with cousins, grandparents and great-grandparents. We set time aside for these occasions. We spend and gain our energy from our cultural, religious and community events – from church bazaars to new-age music and craft festivals and great big treks to religious get-togethers. And it doesn’t stop there. Our shared spirit of communion has followed us to our places of work – where we participate willingly in events of corporate social investment, and initiatives for Mandela day, where we aim to give and serve our communities freely and without reserve. We

There is no world without sport

The 2014 Commonwealth Essay Competition awarded a piece by Ghanaian, Mildred, which focused on the way sport builds peace and unites people of troubled communities. The Australian Government’s Department of Sport and Recreation states very clearly that the aim of sport is to build stronger, healthier, happier and safer communities. And no other nation in the world has tapped into the sporting spirit quite like South Africans.

Whether we consciously built a sporting nation with the aim to uplift our nation, or subconsciously gravitated towards establishing sports as a means to address society’s hunger for upliftment and achievement, we have undoubtedly hit the mark.

It is such a big part of our educational platforms, such a huge part of South Africans’ lives, that we spend more time on these pastimes than most other people from around the world. Of course, we find accord with the sporting nations of Australia, New Zealand and the USA. The cricketing nations of India, Pakistan and the West Indies appeal to us. We love the football fever of Brazil, Argentina and the UK. There are other places where we feel at home, wearing our springbok jerseys, Bafana Bafana shirts and Proteas apparel. But, in fact, it is because we seek these out. It’s because we take our sporting spirit wherever we go that we feel at home here.

Because sport is part of you, sportsmanship guides your actions, from your games as child, to your strategies as a top businessman, it is part of your South African identity.

We are what we eat

Yes, we are what we eat, but it’s about more than that, it’s also about the way we make it, because South Africans love fire! We like to make our food around the fire, on the fire and in the fire.

We make entire events around eating – Sundays, Christmases, birthdays, christenings, everything revolves around food. Because, of course, it’s much more than just the eating. Our recipes have been passed down for generations from our grandmothers. We each have a trick for the best koeksisters, we participate in potjiekos competitions, and don’t even talk about your sausage, because our wors is the best.

We support our local farmers and know exactly which one rears his cattle best for the juiciest cut of steak. We are quite sure Durban curry it better than any other curry in the world (and requires the most antacid). Biltong is not biltong if you’re not from South Africa. We have bunny chows, bobotie, melktert, pap, stamp and marog. The brave among us have sampled mopanie worms and mampoer. Our beer and wine is to die for, and accompanies each and every meal. Our shops are filled with homemade preserves – we eat gooseberry and apricot jam with fried polony and viennas and add chutney to most meals.

Our culinary heritage is unique, it is part of our identity and it makes us who we are.

You are South African!

It doesn’t matter how others try to label you – what matters is how you label yourself. And being South African is, without a doubt, the best label to bear.

You are proudly, oh so proudly, South African.