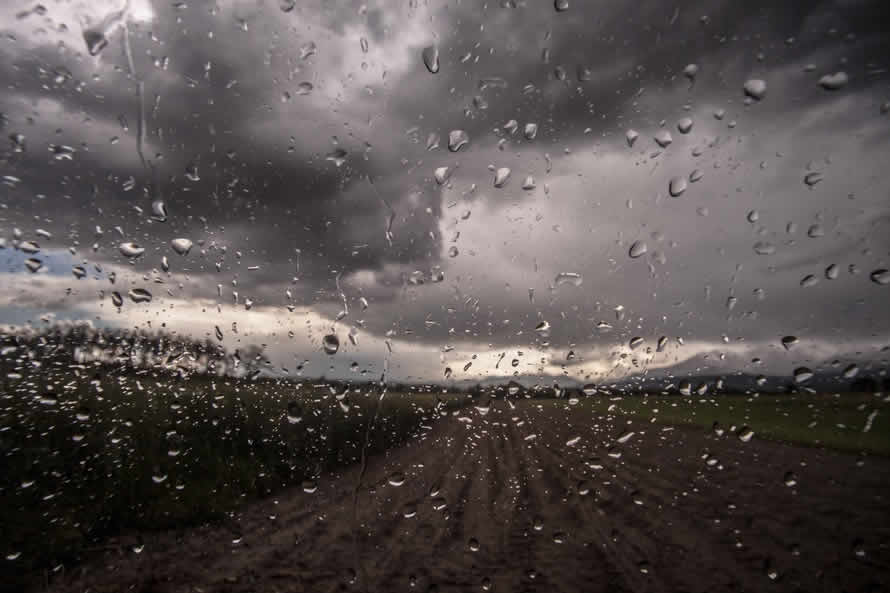 Our social media feeds and messaging are full of it – there’s a global water shortage, and it’s affecting everyone. South Africans are watching helplessly as our farms go to a dusty waste, but the problem is hardly local. South African emigrants living abroad have also felt the tight fist of a global drought which is threatening livelihoods worldwide.

Dire times ahead for South Africa

At the end of 2015, the Famine Early Warning System Network – a warning network established in 1985 in the USA, projected South Africa’s corn yields which normally stand at approximately 3 million metric ton would yield only 500 000 to 600 000 metric ton deficit in April 2016. This is incredibly alarming, given that much of South Africa’s corn yields are exported to other nations in Africa.

And, of course, occasional rainfalls after severe drought can further complicate the problem. Areas with sparse vegetation and parched river beds cannot absorb the rain, leading to flash floods and accelerated erosion.

But the problem is not new. In January 2015, the World Economic Forum declared flooding, drought and pollution as the number one global risks to business and governments. It would seem that, unfortunately, governments and preventative bodies have simply slacked in putting measures in place to prevent, contain and create awareness around the crisis. This El Niño, fed by devastating climatic change, is said to be the most destructive in history.

How the rest of the world is impacted

The water crisis has affected people from across the world. In 2015, after a four-year drought, California issued the first water restrictions in state history. Countries like China and India have been implementing measures to reduce their water-wasting mining activities and shifting to green-energy alternatives. Mexico has prohibited new groundwater supply permits for shale oil and gas development in Coahuila. The water crisis in Australia is further compacted by deadly bushfires which has rid soil of valuable vegetation and farmers who have managed to grow crops have had to watch their crops wilt and dry under a relentless sun. In Papa New Guinea, the drought has already caused food shortages and water-related illnesses

If you’re not living in one of these areas and are not that concerned with water supply, then think again. The World Resource Institute released predictions for 2040 water stress by country, and the results may not be what you’d thought.

Among the most water-stressed regions predicted for 2040 are the USA, Northern Africa, Southern Asia, Indonesia, Southern Europe, Southern Africa and Western South America.

What can you do?

Of course, although we’re relying greatly on governmental bodies to drive and implement water-saving measures, it’s up to each individual to do their part. This includes restrictive water usage at home as well as recycling initiatives. You can conserve water at home by:

From a professional perspective, you can also elicit change through cleaner business practices, influencing green-environmental practices by legislators and governmental bodies and donating towards drought-stricken areas.

The climatic crisis has already seen financial institutions backing away from investments in projects which contribute towards water-wastage and climate change – they have begun to see the hazards of investing in destructive mining projects and non-green companies.

Allianz, Europe’s largest insurer, has started selling its coal investments – an initiative which has already been taken up by California’s pension funds and Norway’s sovereign wealth fund. Commonwealth Bank of Australia has refused to back the proposed Carmichael mine in Queensland and Goldman Sachs, the largest investment bank in the world, has announced a quadrupled investment in renewable energy. It remains to be seen how other businesses will follow suit to tackle a cumulative calamity.

Hoping for the best, prepare for the worst

Although we’re all hoping and praying for the water crisis to subside and for our farmers to claim their land, crops and animals back from the elements, the crisis will continue for a while still. And as climate change intensifies, we’re sure to see even worse El Niño’s in future.

It’s therefore imperative that we do everything in our power to educate, assist and change our own lifestyles to accommodate the changes necessary to avert a total climatic catastrophe.