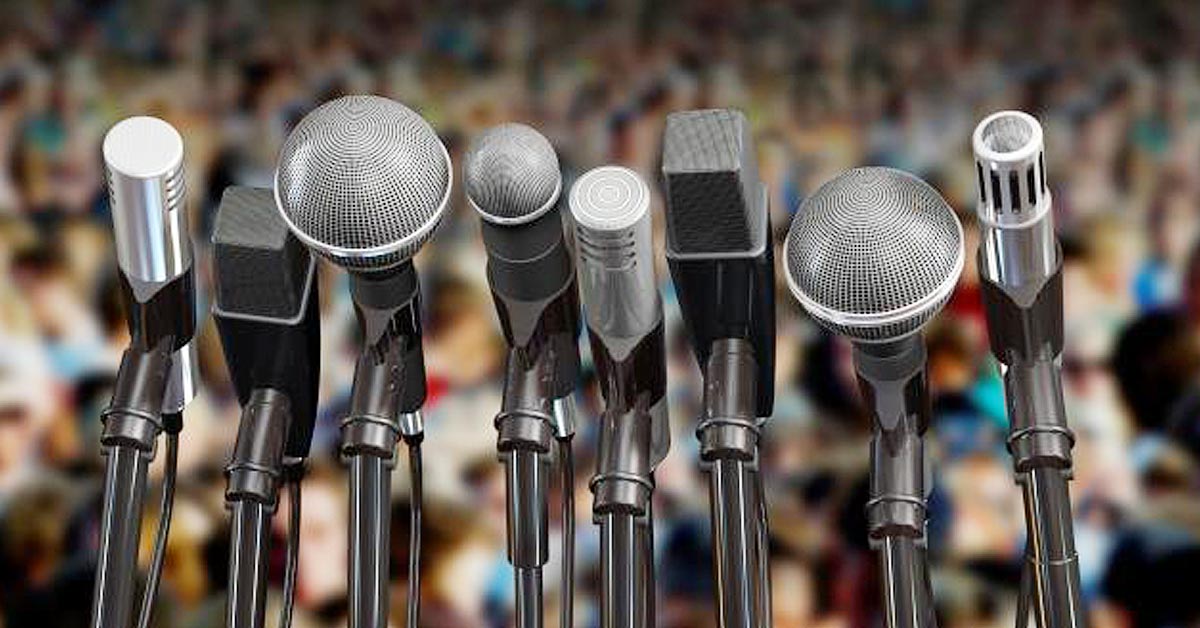 Probably one of the most important things you need to consider when moving abroad, is the political ideology of the ruling party or person of the country you wish to move to. No one really wants to talk politics, but unfortunately politics influence South African emigration and worldwide immigration, so it’s important to be clued up as to the current state of affairs of your new or prospective home.

Of course, finglobal.com cannot prescribe which political ideologies to follow, nor which one would suit you best, but we can give you a bit of insight into the different ideologies from around the world.

Major political ideologies of the world

Of course we can’t cover all the political ideologies of the world. There are some rather frivolous political parties in the world today with rather perplexing ideologies – the Dagga Party (South Africa), the Party! Party! Party! Party (Australia), the Union of Conscientiously Work-Shy Elements (Denmark) and the Dungeons, Death and Taxes Party (UK) all come to mind. But we’ll stick to those ideologies we know and the ones with a more serious take on politics.

Scholars generally cover five major political ideologies, though there are many more and several that overlap. The major ideologies are:

Anarchists believe that the best government is no government at all. Anarchism postulates that governments oppress and that government and society should be periodically destroyed in order to start over and rebuild something which is entirely new and fresh. It is often linked to nihilism which rejects traditional views on morality and strives for constant revolution – often by violent means.

It strives to uphold individual liberty above the laws of government.

Some modern societies which still practice anarchism include:

Absolutism postulates that a region should be controlled by a single ruler with control over all aspects of residents’ lives. Many cultures with absolute monarchs appoint the ruler as head of the government as well as religion.

Countries with an absolute monarchy include:

Liberal societies believe in a relationship between individuals and societies which uphold the rights and responsibilities of the individual. Liberals exalt reason over traditional laws and habits. Liberal governments seek small governments who draw power from the people and mostly favours a democratic government but sometimes conservative governments have liberal ideals as well.

Conservative governments usually opposed liberal ideas – especially the decay of tradition and capitalism. Conservatism lends itself to an authoritarian ruler, but more and more conservative regimes opt for government and limited democracy.

Conservative societies believe in regulated and institutionalised finance and hierarchies.

Although socialism arose from the Industrial Revolution, many believe Karl Marx to be the father of socialism. Socialism blames the free market for liberalism’s supposed failure. Two of the most prominent forms of socialism are communism and democratic socialism.

Communism emphasises a classless society where all people share in responsibility and output. Communists often take violent steps to achieve or maintain power. Democratic socialism, on the other hand, although also emphasising a classless society, is aimed at peaceful and gradual change through a democratic government. Its principal aims is for economic equality and addressing poverty.

Some modern socialist countries include:

So which do you choose?

Well, you’ll obviously choose a political system which most aligns with your morals and ideals. The best bet is to look at the country as a whole – consider its past and future and whether or not you can see a future for yourself, your business and your children there. Ask yourself whether there any foreseeable political problems, and whether or not you could live with different outcomes of political upheaval.