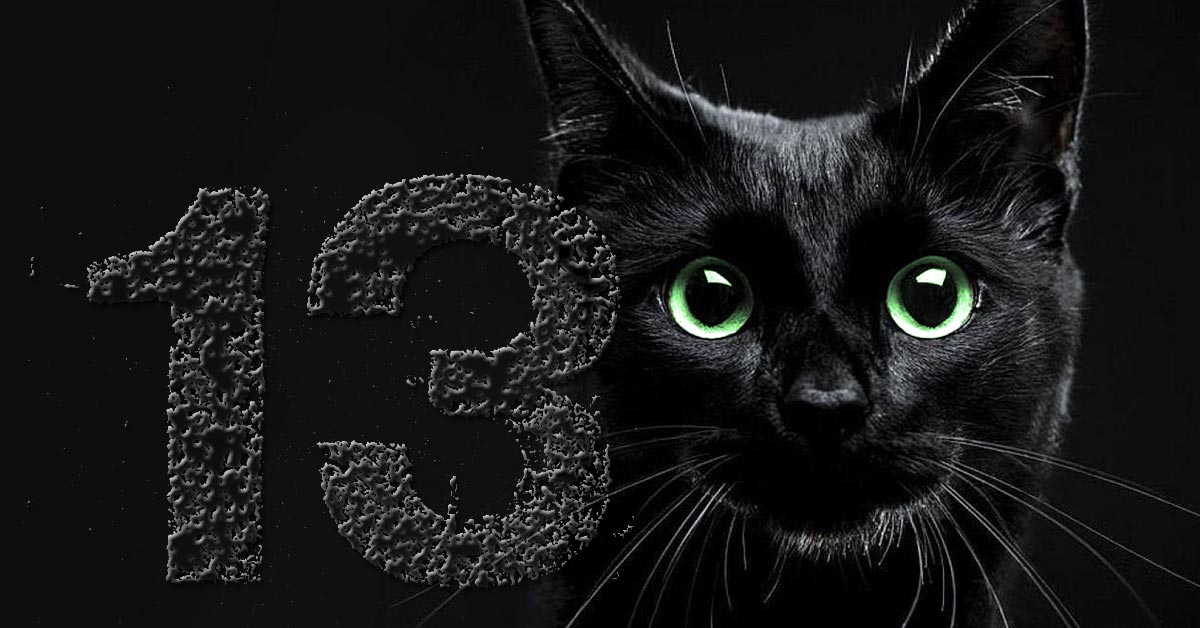 The American missionary, Daniel Lindley, in 1839 described the ‘boere’ as being extremely superstitious people who believe in omens and make use of traditional medicine.

One traditional remedy for ‘simpatetiese magie’ (sympathetic stomach), for instance, is particularly odd. Complainants suffering from this illness would have seen people go to great lengths to heal them. A small tree would be split in half, whereafter the two halves would be forced apart to allow the ill person to walk through the split. After this act, the tree would then be splinted and if it healed, it was thought that the person who was ill would also recover.

Although the Afrikaner has let go of a lot of this superstition, it is clear that superstition is part and parcel to most any culture and nation out there, even our own.

So we’ve had a look at 10 of the strangest superstitions from around the world.

This first superstition reminds us a bit of the horror flick ‘Candyman’ – because we’ve never actually tried saying that name in the mirror. The Argentians don’t care much for Candyman, but you’d better not mention former president Carlos Menem’s name. Bad luck takes a physical manifestation, specifically that of former Argentinian president Carlos Menem. To speak his name aloud is to essentially bring a curse upon yourself, so all within earshot will do the equivalent of knocking on wood (in this case, by touching their left breast or testicle).

In Chinese, the word ‘four’ is a homophone of ‘death’, making it a very unlucky number. In fact, the Chinese are so superstitious about the number that it’s commonly excluded from any sequence of numbers. Before the Nokia Lumia 640, no Nokia phone contained the number four. It is also omitted from floor numbers on high-rise buildings – so buildings may actually have less floors than you’d thought. A building with ‘50’ floors will essentially only have 35 floors.

Russia – congratulations on your guano!

In Russia, a sure sign of good luck to come is some bird excrement on your property – whether it be your car, house or clothing. The more of it there is, the luckier you’ll be, so we suggest parking under some trees.

Korea – not a fan

A word of advice from your Korean doctor: NEVER sleep with a fan on. You’ll receive the same bit of advice from your fellow Korean countrymen. The fear of this fandom stems from the belief that sleeping with a fan will cause hypothermia. The superstition is so serious that fan manufacturers in Korea put timers in the fans, allowing them to shut down after a few minutes.

Egypt – scissor for sure

You’d better not play with scissors in Egypt (not that it’s advisable to ever play with scissors), lest you want a case of the bad lucks. Indeed, the only time you should ever open and close a scissor in Egypt is when you’re using it for its intended purpose – to cut. If not, play with some safer stationery which won’t doom your life – like erasers or glue.

Well hello there Salem! Any witches been about your yard lately? No? That’s probably because you were smart enough install your house’s windows at an angle. Many older homes in the US were constructed with windows at a slanted angle to prevent witches from flying through like the rude things they are. This was especially true for loft rooms which, for obvious reasons, received more air traffic.

If you didn’t catch that last bit, we’re talking about troubles obsessionnels compulsifs (TOC) or OCD in English. Because in France, you should only step in dog poop with your left foot. You know… in case you had a busy afternoon of dog-poop-stepping scheduled. Apparently not even the French know where this superstition hails from. Who cares about rationale though. It’s superstition! So if you don’t want to gamble with your luck, we’d suggest putting your best left foot forward.

Afraid of werewolves? Pffft, the Turkish will laugh at you! Everyone knows there’s no such thing as people who turn to wolves when the sun sets. Of course, everyone also knows that bubblegum turns to flesh at night. Didn’t know that? Come to think of it, neither did we! The Turkish, however, will tell you that chewing gum at night is more than just rude, it’s utter cannibalistic insanity.

A bunch of crows together may indicate murder (we’ll thank the English language for that one), but a single magpie could spell your death in the U.K. Luckily, most people aren’t as avid birdwatchers as us, which means they couldn’t tell a magpie from a goose, but for those in the know, spotting a solo magpie could spell disaster. Of course, a flock of magpies is something completely different, harmless and absolutely normal – just watch out for those lone rangers.

Okay, so most people are *expletive* scared of spiders. It doesn’t seem to matter to any of us that our fears are mostly unfounded and simply based purely on the agility and overall bodily texture (think hairy) of arachnids. That is, unless you live in Qatar – where they believe that spiders have an almost supernatural deterrent effect against fires. So don’t take off that flip-flip for a klap just yet – not if you’re in Qatar anyway – because over there, the more spiders, the better.

We’re sure you’ve heard a lot of silly things over the years which, try as you may, you haven’t been able to shake. Some of us keep tossing that spilt salt over our shoulders, tapping our car roof when crossing an orange light and checking under the bed before we go to sleep. It may be silly, but it makes us feel a bit better knowing that superstitions can be found across the globe.