Home » Where are South Africans emigrating to?

Home » Where are South Africans emigrating to? 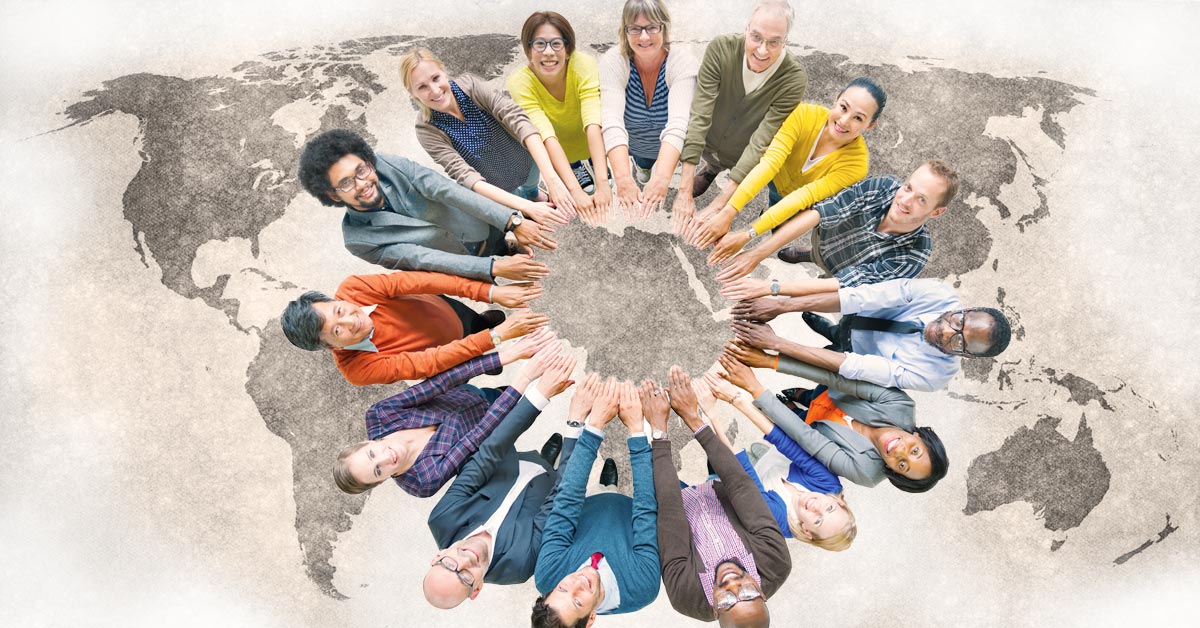 The greatest question for South Africans who plan to emigrate, is where to emigrate to. Although they may have friends and family abroad, there are different drivers that push people out of the country, or pull them to a new destination.

Where are the SA expats?

By far the greatest South African expat community lives in the United Kingdom. In 2014 this figure stood at over 200 000 South Africans. After the UK, the greatest number of South Africans live in Australia (over 150 000) followed by New Zealand (around 43 000) and then Canada (over 38 000). A 2015 Expat Survey found, however, that South Africans are opting increasingly for the UAE, Mozambique and Germany.

Although South Africans with close-knit families tend to opt for Australia and New Zealand, the more affluent South Africans, or expats from around the world for that matter, tend to move to countries where citizenship can be purchased – such as the UK, the USA, Malta and Cyprus. Of course, purchasing citizenship is not a matter of a few rands. According to Businesstech, residency in one of these countries can cost up to R38 million.

Whatever the destination, though, South Africa has seen a 50% rise in emigration enquiries in 2015 from 2014, which means more and more South Africans are considering moving abroad.

Of course, your destination will depend on your personal circumstances as well as the incentives offered by the destination country. Some of these factors are:

One of the greatest deciding factors for emigration is family – and children in particular. Emigrants choosing countries for their families tend to choose destinations with a similar culture and language where safety, familiarity and education are key drivers. Popular destinations for South Africans with children are Australia, New Zealand and Canada.

Coincidentally, South Africa itself has been ranked highly as a family-friendly expat destination (18th in the World), despite our low ranking with regards to quality of life, healthcare and safety.

A great indicator of emigration is also vocational prospects. People who emigrate on vocational grounds purely are usually highly skilled and often head-hunted for international positions. For these executives, choice destinations include Canada (especially for the medical professional), the USA, UAE and Europe

Unfortunately for South Africans who are choosing to emigrate down under, Australia and New Zealand have been indexed as some of the most expensive places to live in the world. Of course, one could argue that a stable economy makes it worthwhile, but South Africans who are concerned with the cost of living opt for Mexico, Ecuador and Namibia.

When it comes to quality of life, countries which ranked top mid-year in 2015 include Switzerland, Denmark, Germany, Finland and Sweden. So it’s no surprise, however, that these destinations are increasingly being chosen by South African expats.

It is interesting to see that countries which are favoured by the youthful immigrant also rank the highest on safety. South Korea, Singapore, Japan and the UAE all rank highly with regards to safety, which is probably why it is favoured by the single and inexperienced South African traveller as great destinations to settle for a while.

There are many other factors which will influence your decision, and it’s important to consider them all when choosing your destination. If you’re still doing your homework it’s important to do as much research as possible before you take that great leap.

If you need help moving your money abroad from South Africa or with financial emigration though, just leave your details and we’ll help you out – no matter where you are in the world!