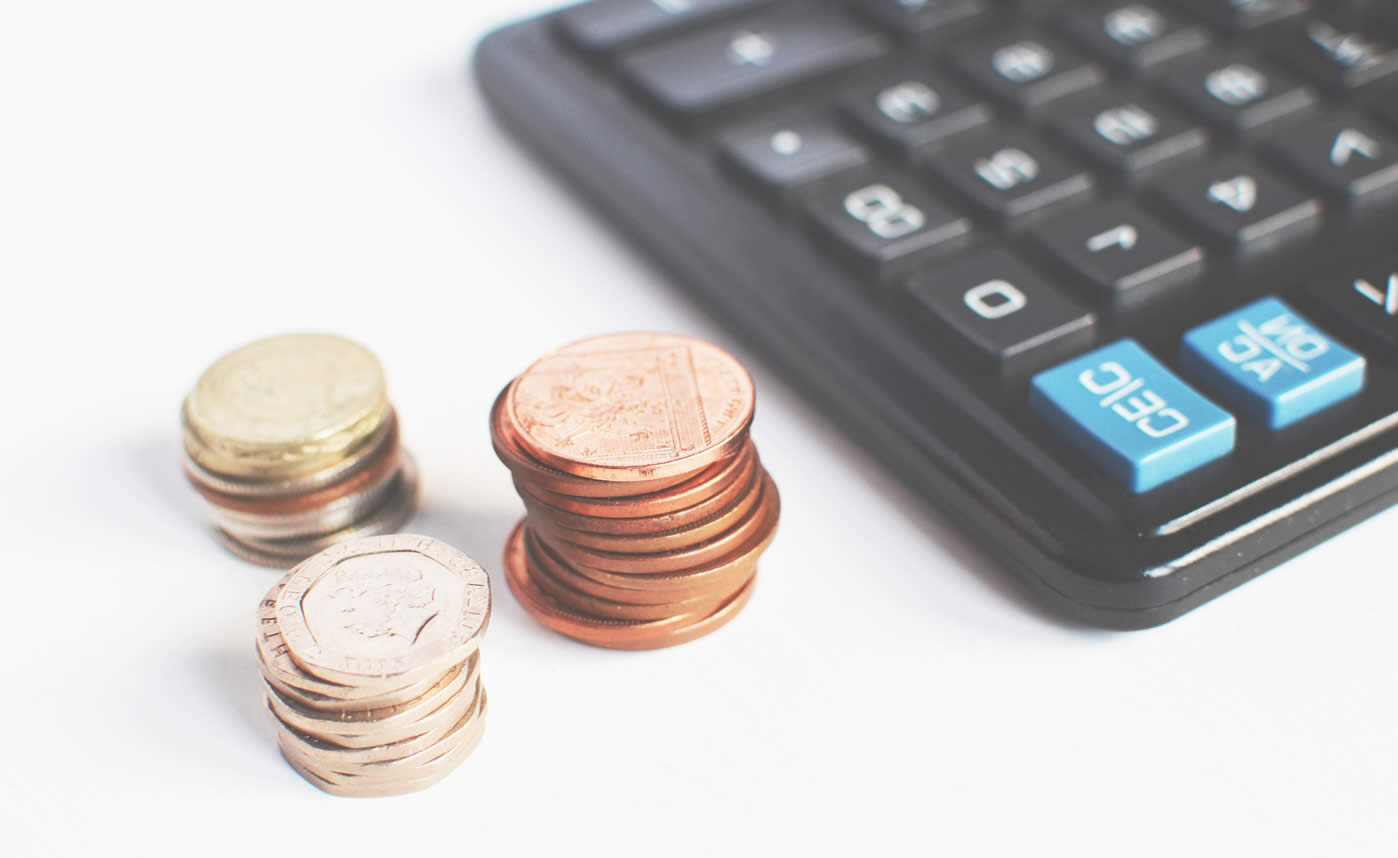 In a move that surprised consumers, the South African Reserve Bank announced a 25 basis points increase in interest rates to 6,25%. Consequently, banks will raise their prime lending rate to consumers to 9,75%.

SARB motivated the move as a means of addressing weak growth and an expected US rate rise as well as an acceleration in food price inflation due to increased intensity of drought affecting South Africa’s domestic food crops.

This decision was made at the two-day Monetary Policy Committee (MPC) in Pretoria where the bank also decided to slash its growth forecast for 2015 and 2016, citing persistent weakness in the agricultural, construction and mining industries and power outages as strong motivators for forecast amendments.

The decision has obvious economic implications, and will see South African households retreat from liberal spending in preparation for the festive season.

CEO of debt rescue, Neill Roets, stated that half of indebted consumers have fallen behind on their debt repayments, and most already owe 75% of their monthly pay to creditors – which does not bode well for consumer debt forecasts.

Seeff chair, Samuel Seeff, expressed his disdain at the timing of the rate hike and stated that it is unlikely to strengthen the rand or provide an economic boost. These sentiments are not shared by SARB, who believes that rate hikes will provide necessary breathing space and limit the slide of the rand.

Crunching credit: the answer to keeping your head above water

South Africans are urged where possible to settle their debt and not make further credit applications – advice which is hard to follow with festive and new year’s spending up ahead. Stricter lending regulations by the NCR could curb consumer credit application to some extent, but it is up to individuals to rather settle for lifestyle changes than incurring further debt.

Time to act – get your finances in order

South African emigrants have the lifeline in that they can choose to surrender their retirement annuities and pensions which could provide a significant financial boost to them in their new home. In the case of pension funds, a transfer could even yield a potential value increase.

For offshore transfers, it’s imperative that consumers use the services of experienced foreign exchange intermediaries if they want to enjoy optimal exchange rates.

finglobal.com can administer fund transfers and assist you with your foreign exchange needs. Our initial services are cost and obligation-free, which means you will get sound advice on your options before deciding on a course of action.

Just leave your details and we’ll call you!