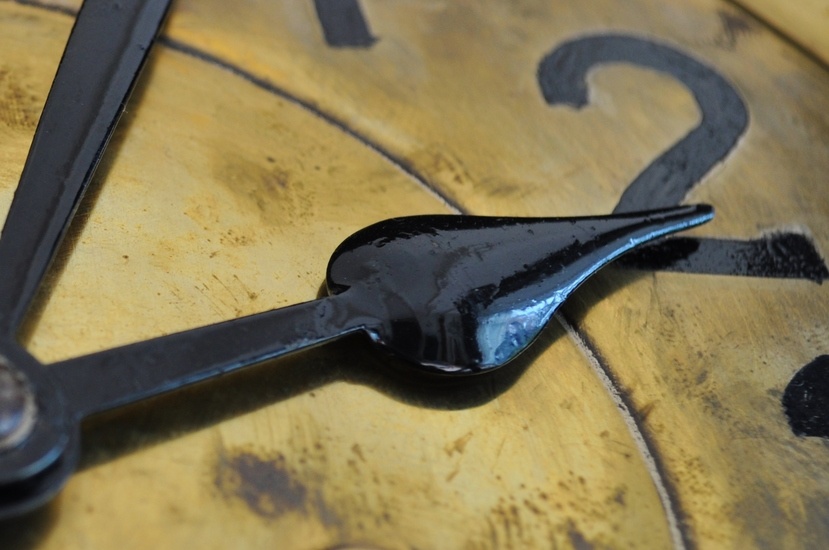 It truly is a different world these days.

Some things, at least, are making a comeback; canvas shoes are back in fashion and those of us who knew a thing or two about the 80s see the characteristic long male bangs returning. Bomber jackets are also back on fashion circuit and Tom Selleck will be proud of the variety of ‘staches adorning faces. But despite all this, some things will always remain foreign to our eyes and ears. Like skinny jeans and beard oil… let’s not even talk about those top knots and duckfaces.

It’s true, kids these days will simply not understand why us pre-Gen Z-ers are so confused about their tastes and preferences. Because we grew up in a time where the focus was smart people, not smart phones, we played in the street until the sun went down, and the greatest dangers we faced were bleeding noses from a “brandbal” to the face, or dislocating a shoulder with our daredevil “kaskar” antics.

The beverage of choice

Those of us who grew up before the turn of the century (and millenium) in South Africa will remember a drink that tasted like nothing, because nothing tasted like it. Indeed, Fresca could be found in all South African homes in the 90s. Rewind to the 80s, and you may recall the delicious carbonated drink called Tutti Frutti, or how about Cherry Coke? Of course, our dads preferred to crack open a bottle of lion lager while we stuck to our non-alcoholic favourites.

Before Google came around and made everyone the authority on anything, we had Chappies wrappers. The younger generations will simply not understand the frustration of a severed wrapper with only half a fact, and the resultant quest to discover the whole truth by munching down handfuls of Chappies. And this is how we came to love the phrase, “Did you know?”.

Putting kids in the naughty corner and discussing their feelings was something completely novel back in the day. Most anyone attending a public school in those days will remember that hidings were simply par for the course. Teachers and parents alike each had their ‘item’ of choice when it came to instilling discipline into us (many of them with their own ominous names like “Groen Mamba”, “Knersus” or “Sparky”) – rulers, wooden spoons, fishing rods, belts, shoes – these were all acceptable items for setting down the ground rules. Of course, some of us had the foresight to stock up on some extra underwear to pad the blows if we knew what was coming.

The world before smartphones tablets and laptops

If you can recall a time when you had to type commands into your PC before you could do anything on it, then you’re familiar with command-line operating systems, and that thing called DOS. Indeed, it wasn’t as simple as just clicking a button and remembering your password. Nope, for us older gens, getting to any program, game or utility took dedication… and knowing the right commands… and endless patience. Let’s not even talk about twirling our fingers around that coiled cord of the rotary dial telephone to get a hold of our loved ones on the farm.

Although teachers probably wanted to pull their hair out, none of us minded missing some school work and being mutually excited over the possible threat of bombing. Yup, bomb drills, although tapering off by the time South Africa became a democracy, were a common occurrence in public schools.

What do birthdays, sparklers and spare ribs have in common?

Before Spur, Mimmos and McDonalds, we had Mike’s Kitchen. Kids had the rib and chip specials (a very messy affair) with real doggy bags to take leftovers to our canine friends, and the day ended in a grand finale – a birthday sparkler in your ice cream, while everyone sang. Some of us, on the other hand, preferred the all you can eat family special at Pizza Hut or went to Poor Boys to get a warped mug.

It’s all in that coiffe

Man buns and top knots had nothing on the 70s, 80s and 90s, which definitely outshined the modern hairstyles in the “over the top” arena. From Bon Jovi-ish perm waves and outrageous punk do’s to the spiky bleached hair sported by our alternative music heroes. Although these styles make it easy to instantly identify an era, we’re kind of glad those hairdos are in the archives.

Mornings before school consisted of comics and body beat, while late mornings entertained grandmas with Santa Barbara, Dallas, Love Boat and the Young and the Restless. We all waited for Rolling Stones gooiing that famous Paint it Black beat as we try to tune the radio in to watch “Sending Vietnam” in English (or Afrikaans). And, of course, night owls had the tough luck of watching the colourful SABC test screen after hours… for hours. Those were the days, indeed; days when common courtesy included rewinding your video before returning it to Dial-A-Movie. Our heroes were Knight Rider, He-Man, B.A. Baracus, Trompie, Maya the bee, Heidi, Conan, MacGyver, Cheetara, Saartjie, Mary Poppins and Willow.

So you know about dolby, surround sound and all that jazz? But have you ever had the pleasure of hooking that speaker onto your car and trying to tune out the hoots and laughter of the other “movie-goers”? It’s called a drive-in, and it usually consisted of a two-part movie marathon; a family movie for each and all, followed by an only slightly more risque movie for the die-hards and adolescent generations.

We don’t want to say our parents didn’t care about us, so let’s just say they had less cares than we have today. Back in the day, we wore towel nappies which had to be washed every day, we played unsupervised in the streets and climbed on roofs to find a better angle to test our ketties. Safety lids, safety belts, panic buttons and GPS trackers were nearly unheard of – if you needed assistance you’d have to turn to the good old walkie talkie or work on your whistle.

A Gift from the family

Whether birthdays, Christmas or just to say “we care”, in addition to a R20 note from Gran, gifts to, and from, the family included socks, Old Spice, knitted sweaters and scarves and bags of Quality Street. And you can forget about throwing out your wrapping paper! No sir, you’d better unwrap your present carefully and fold the paper neatly – it will serve you for a few more Christmases, birthdays and stork teas to come.

Say “bye-bye” Candy Crush, and hello Pick Up Sticks. On holidays, the whole family would gather around the forgotten thrift shop table in the holiday home to assemble that 10 000 piece puzzle of a lake in the middle of an autumnal forest. Let’s not forget playing Cluedo, Canasta, Uno, Magic: the Gathering, hopscotch, wegkruipertjie, Marco Polo and trading formula one racing cards. Though we also had our share of electronic games like Super Mario, Larry, Track and Field, Tetris, Doom and Pong, we were more inclined to spend our days outside playing touchers and building adrenalin on the foofy slide.

Camping was the thing

Our rich uncle from the vaal had the fanciest caravan… we liked to visit him and play house in it. Of course, when it came to camping, we had to be satisfied with dad’s army tent. But one thing’s for sure, camping is as South African as koeksisters and biltong. Mum marked our tin crockery and cutlery with a permanent marker or cutex and, should we go camping with the Voortrekkers or boy scouts, our utensils all went into a nice little bag with our name on that we carried around by its drawstrings. At night, we’d sit around a huge campfire with our stick bread baking in the fire, telling spooky stories or singing proudly South African songs after the night march. Need a toilet? No boet, you’ll have to catch a veltie or use the long drop (which was usually scarier than the open veld) because the nearest loo is miles away.

There are a lot of other things that remind us of our youth in South Africa. Church bazaars, tombola at the school fair, sokkies, watching Telly Fun Quiz, Agter Elke Man, Orkney Snork nie and Arende and listening to Springbok Radio or Pop Shop compilations all come to mind. Because we each have our own memories of this interesting time in South African history; a bygone era filled with carpe diems, fun and fuming politics. And although we’re halfway around the world right now, we’ll always look back in fondness at the collective memories of South Africa’s Generation X-ers and Millennials.

If you are a South African migrant, let us call you to help you with your financial emigration, converting your retirement annuity to cash, foreign exchange and South Africa tax services needs.