How’s the weather? A climatic guide for South African emigrants

How’s the weather? A climatic guide for South African emigrants 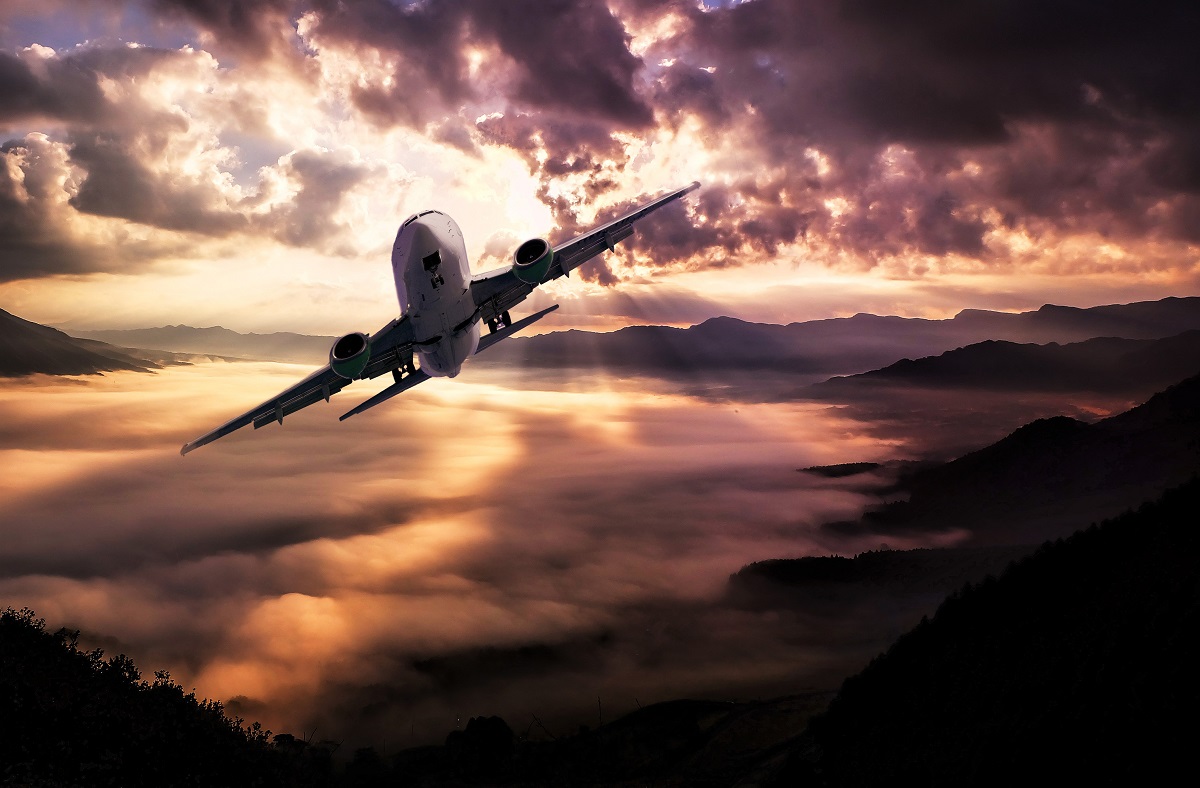 Although there are still a few die-hard conspiracy theorists who believe climate change to be a completely bogus concept, most of the major scientific communities and nations have agreed that climate change is real. Not only is it real, but it’s accelerating at a remarkable pace, and as a South African emigrant or international jetsetter extraordinaire, you may be wondering how this will impact you.

The facts to back up climate change

There’s a lot of evidence to support climate change, but what makes the current warming trend so significant is the fact that it’s most likely human-induced and accelerating at unprecedented rates.

Here are the facts:

Okay, so we understand that climate change is a real thing, but how will it affect you? Well, essentially global warming is already affecting you. And even if you don’t care about all the natural or climatic issues listed above, climate change also impacts the economy.

How global warming affects the economy

Although responding to and resolving global warming was initially seen as an economic headache, economists have started to feel the pinch of not putting preventative measures in place.

The cost of these preventative measures, of course, is quite steep. It would mean putting environmental protocols in place which could limit factory production, mining activities and job creation. This would mean significant financial losses for big shots residing over corporates and energy magnates. It would also mean that these big industries should be held accountable for their environmental impact. Just look at the latest Volkswagen scandal, and you’ll see how much a company stands to lose – whether or not they play their cards right.

But things have changed, and as it currently stands, the world is beginning to see how climate change can cripple the economy. Some of the reasons include:

Areas most affected by global warming

Although we must all contribute to climate change decline, the fact remains that the world is changing. These changes have a greater impact on some areas of the globe than others. You may be wondering which countries will be affected most by climate change. Risk, of course, is measured by probability of extreme weather events, water stress, loss of crops and land, as well as rise in sea levels and civil unrest due to resource insecurity. These countries are:

These may be developing countries, but climate change will not leave the first world untouched. Some areas which will undoubtedly suffer as a result of climate change include cities close to coastlines that are not high enough above sea level, cities in semi-desert areas, cities next to river beds, cities close to ice caps, grasslands or mountain peaks.

According to Bloomberg Business, major cities which will be impacted by climate change include:

So irrespective of where you are in the globe, climate change will affect you and your children. Luckily, the message seems to have hit home, and most people are now contributing towards a greener, more eco-friendly society. Remember to recycle, plant trees, use electricity and other resources sparingly, use organic and environmentally friendly products and teach your children about the environment.

And if you’re planning on emigrating, plan ahead and choose an area with a stable climate and environmentally friendly policies and services.