Home » Foreign Exchange 101: the low-down on exchanging your rands abroad

Foreign Exchange 101: the low-down on exchanging your rands abroad 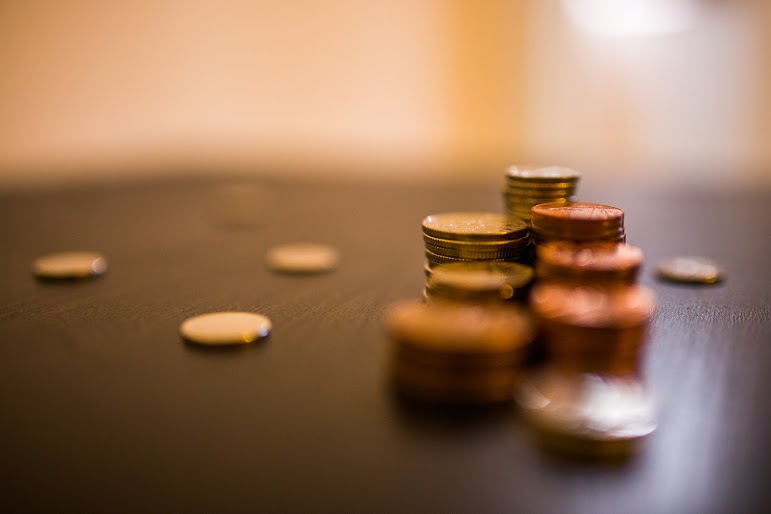 Unless you work in finance or travel frequently, you probably don’t have a good idea how foreign exchange works. And if you’ve only recently emigrated from South Africa or are planning on travelling abroad, knowing forex basics is a must especially when moving your money abroad from South Africa.

But, of course, most of us don’t like to admit what we don’t know. So here’s a few pointers to help you along the way.

How much money is that money? Asking the question above is basically just a dumbed down explanation of forex – because if you exchange your rands for pounds, you are simply ‘buying’ those pounds. The exchange rate is the value of one form of currency in another. Exchange rates help us determine the value of items in different countries. And since most currencies rely on local printing and minting (the South African Mint Company and South African Bank Note Company in SA), those notes and coins will not be available offshore. It therefore goes without saying that your money needs to be exchanged for a local currency.

How much money is that gold?

It all started in the good old U S of A. Although bartering has existed for millennia, once currencies came about, countries backed these currencies with actual gold. This means that the money printed by a country represented the real value of gold held in the government’s vault. In the 1930s, the value of an ounce of gold was $35, and since everyone knew what the US dollar was worth the rest of the world compared their currencies to the USD after World War II.

That was then and this is now

Unfortunately if you bought a how-to guide to forex in those days, you can start using the thing as a coaster, as it’s pretty useless now. Inflation happened, the dollar depreciated and eventually they had to make peace with the fact that everything could not be ‘measured in gold’. Although many exchange rates are still expressed in currencies’ relation to the dollar, this is no longer the norm.

So it’s as simple as that?

Well, not quite. There are still countries that fix their currencies to other currencies or to precious materials like gold, these are called pegged currencies. This gives countries greater control and residents greater ease of moving between these countries. The South African rand, for instance, is pegged at par to the Lesotho loti, Swazi lilangeni and Namibian dollar (which is why it’s called the common monetary area).

A floating exchange rate, however, is determined by the market. Essentially floating currencies are worth what buyers are willing to pay for them and is determined by supply and demand, foreign investment, import and export ratios, inflation and all other kinds of political and economic factors of the countries they hail from. Floating systems are used by most big countries because they are more efficient at reflecting actual inflation and economic conditions. The downfall of floating systems, however, is that countries with poor economies can suffer from poor investment. And, of course, the untrained individual can be swindled out of their money if they don’t know what they’re doing.

Outside the CMA, South Africa also uses this floating system. And, of course, almost everyone is aware of how steep those exchange rates have become for us poor rand-earners of late.

Do you know what you’re doing?

Those are the basics, but the most important question you need to ask yourself is whether or not you really know what you’re doing. If you put your mind to it, learning the ins and outs of forex should not be that hard. If you really want to win at forex though, you’ll need to keep a constant eye on the markets, know a thing or two about world economics, be financially savvy and have some foresight.

Most of us simply don’t have the time and know-how to play around with our hard-earned money though. If you simply want to get your rands to your new home at the best rate without the hassle, then it’s a good idea to get someone with forex knowledge to help you. And, if you’re simply flitting over to the Bahamas for a quick dip and a few selfies, then we’re sure you don’t need to worry about forex at all.

If you need advice on moving your money abroad from South Africa, finglobal.com is always there to help you with South African foreign exchange services. Just leave your details and we’ll call you!