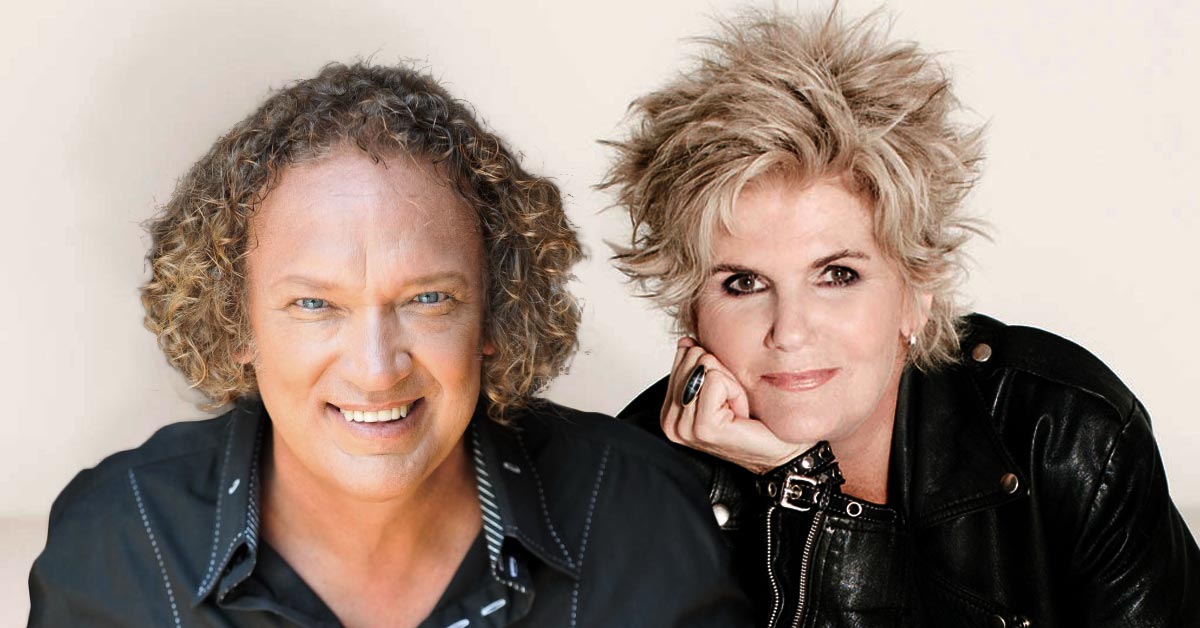 Hold on to your seats! PJ Powers and Dozi are touring New Zealand and Australia in October and November. The tour kicks off on the 30th of October in Wellington with the curtain coming down in Perth on the 8th of November. So whether you’ve emigrated from South Africa or relocated temporarily – you’re in for a lekker treat!

Book your tickets before 17 September!

We know what it feels like to be homesick; which is why we like to give you a ‘home away from home’ – by bringing your favourite South African artists to your doorstep… however far that doorstep may be from home.

And to make the deal even sweeter, you can get a 20% discount on your PJ Powers and Dozi concert tickets in Australia and New Zealand when using the code “Cashkows2015″. This offer is only valid until 17 September, so be sure to book your tickets NOW!

Click on the link below to book tickets in your area:

Remember to use the code “Cashkows2015″ when booking the tickets for the 20% discount.

We hope to see you there!

All about PJ Powers

Penelope Jane Dunlop, born 16 July 1960, left home at the age of 17 to join an all-girl band called Pantha. Trying to rescue her from musical ruin, Mike Fuller created a new band called Hotline for her, and urged her to change her name to PJ Powers. Her fans nicknamed her ‘Thandeka’, which means ‘beloved’ or ‘the loved one’– a name infused with sincerity, as even Nelson Mandela wrote to her to thank her for her music.

One of the most pivotal (and memorable) moments in her career, was undoubtedly when she performed the official Rugby World Cup song ‘World in Union’ at the opening of the cup in Cape Town in front of a worldwide television audience.

She’s shared the stage with, among others – Eric Clapton, Joan Armatrading, Hugh Masakela and Richard E. Grant and performed for Queen Elizabeth, Oprah Winfrey and King Juan Carlos of Spain.

Dozi in a nutshell

Henk Opperman was born in Hluhluwe, where he readily picked up the Zulu language, along with Afrikaans and English. When he was six, the family moved to Standerton, where he started performing at functions during his school years. He knew from a young age that music was all he wanted to do in life.

After the army, Henk studied graphic design at the Pretoria Technikon, where he was nicknamed ‘Dozi’- for his love of sleeping. He joined the South African Police Band and started studying under Hansie Roodt, after which he released his first album, ‘Mercy’, in 1999.

He has won the hearts of all South Africans over the years – singing in Afrikaans, English and Zulu to raving audiences everywhere.

Finglobal.com offers our clients more than just financial services. We are deeply patriotic, and we know what you are going through. And although your move abroad has been the best step ever – it gets kind of lonely at times, doesn’t it? Well, finglobal.com wants to bring your roots to you. By shipping your favourite South African artists off to your new home, we hope to raise your spirits, rouse your reminiscence and show you that – even though you’re far away – you’re not forgotten. Your heart may still be in South Africa, but never forget that South Africa is still rooting for you too, wherever you may be.

Now go on and book those tickets. And be sure to enjoy the show.

If you are interested in any of our services, let one of our financial consultants call you.