Afraid of financial emigration? Don’t be!

Afraid of financial emigration? Don’t be! 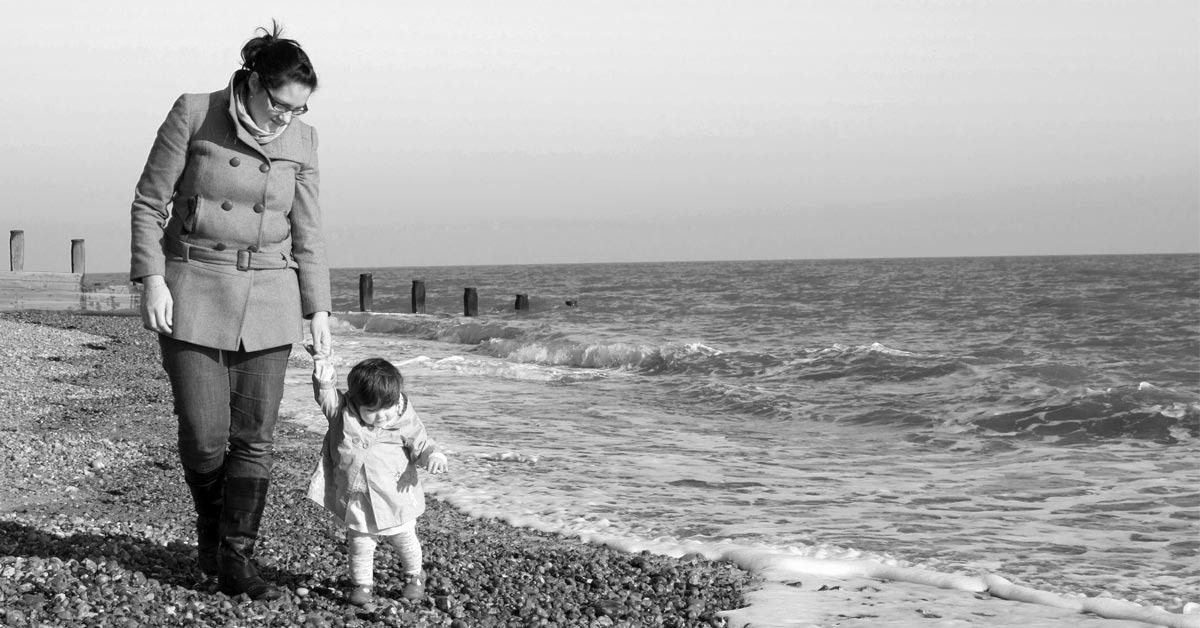 Financial emigration and migration used to be a pretty scary thing. Consider trekking over thousands of kilometres through wild, uninhabited and hostile territories after an obscure dream and, most probably, after the tail of a meteor. Then consider that you would probably never even find out whether this magical place of affluence and honey exists and, of course, moving house becomes a real drag.

The Indo-European migrations is said to have started around 4 000 BC with the migrants settling throughout Europe and Asia in 1 000 BC. That’s a whole lot of moving.

Luckily for us, there’s this thing called globalisation, and it makes relocating across the globe just so much simpler than the great move of our Indo-European ancestors. In fact, your formal emigration from South Africa need not scare you at all, and here’s why…

You can benefit from financial emigration

One of the greatest things about formalising your emigration is the financial benefits. Of course, you already know that you can convert your pension fund to cash. You can surrender your retirement annuity before the age of 55 and transfer the money to your foreign bank account to do with as you please. But if you’re expecting a South African inheritance, feel stifled by discretionary allowances or would like to streamline the receipt of your passive income offshore – then formal emigration is simply the best way to get the most out of your money.

Your friends and family are just a click away

No more dial-up tones or asking someone at a switchboard to connect you. We live in the age of connectivity, and this is improving at lightning speed. There’s Skype, FaceTime, WhatsApp, Kik, Snapchat, WeChat, Facebook, Twitter, Instagram, Pinterest, Flickr, you name it. And thanks to some smart techies and scientists, you can now charge your devices using solar power, at charging stations in public areas like airports and with portable chargers (take that Eskom!)

Talking the talk will make you smart

As a South African, your days have always been filled with a mix of Xhosa clicks, Afrikaans cackling and English conversations. The great thing about this is that it’s easier for multilingual individuals to learn additional languages due to early exposure to a wider phonetic and psycholinguistic spectrum. And even better? Scientists have proven that multilingualism is good for your brain… not just good; it actually restructures your brain and increases brain capacity.

It boosts your health

Still unsure? Talk to a finglobal.com consultant about the benefits of financial emigration. We’ll call you.