Home » The South African who left the country and left his money behind!

The South African who left the country and left his money behind!

Home » The South African who left the country and left his money behind!

The South African who left the country and left his money behind! 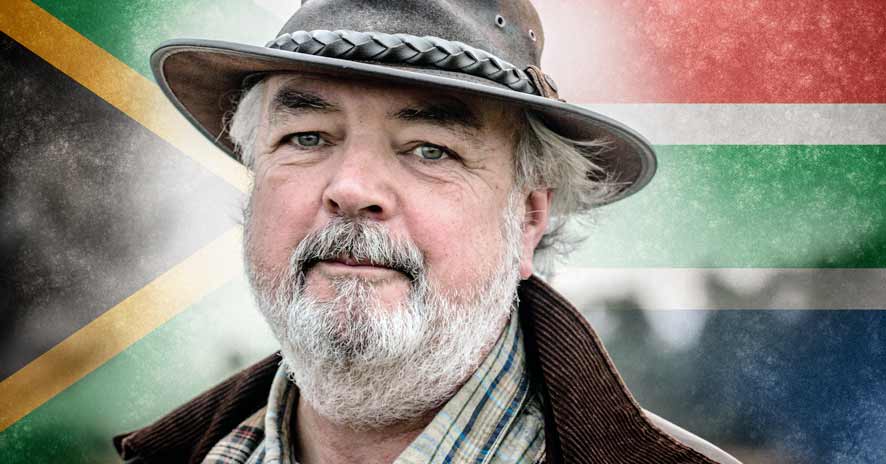 Who in his right mind will pack up to move to another country and ‘mistakenly’ leaves his hard earned retirement investments behind? Make no mistake – no one in his right mind will make such a mistake. Hordes of South people who moved overseas had to leave their South African retirement annuities and pension investments behind. It’s not as if they had any choice. Or did they?

If they left the country before 2008 they simply had no choice – but, for South African expats, 2008 turned out to be a very good year.

Before this date you had to wait till age 55 before you were allowed to cash-out your retirement annuities but relaxation in South African pension legislation reversed this ruling for those expats living abroad and people planning to leave South Africa.

Close on seven years later the bulk of South Africans living abroad are unaware of new legislation and their right to financial freedom, which stands to reason. When living life in another country one’s not inclined to be scouring new pension and reserve bank rulings – you’re getting on with your life!

Well that was then and now you are free to surrender your South African retirement annuities with the view to export the proceeds to your new home country for investment and application as you see fit.

The tipping point in the equation however remains your age – at age 55 your retirement annuity matures and your monthly pension gets paid in South Africa! After which you’ll be compelled to go through the foreign exchange process to convert and transfer your earnings offshore.

At this stage of the game you’ve forfeited you chances to transfer your capital aboard as one lump sum and you’re destined to receiving a monthly South African pension. Given the value of the Rand relative to most world currencies this is not considered an enviable position.

While this may sound like a “boetie maak vir baba bang” storie, there is nothing to be scared about. Moving your South African retirement annuities and pension investments offshore is the intelligent choice.

The path to financial freedom

The path to financial freedom is safe and secure – it’s a process called financial emigration, which simply means your money can follow you to whatever continent you find yourself. South Africans, who have left the country, or planning to do so, no longer need to leave anything behind – least of all their money!

How does one embark on your journey to financial freedom? It starts with a free, no-obligation conversation with a South African speaking fluent English and Afrikaans.